A letter to the US president, about the next 4 years 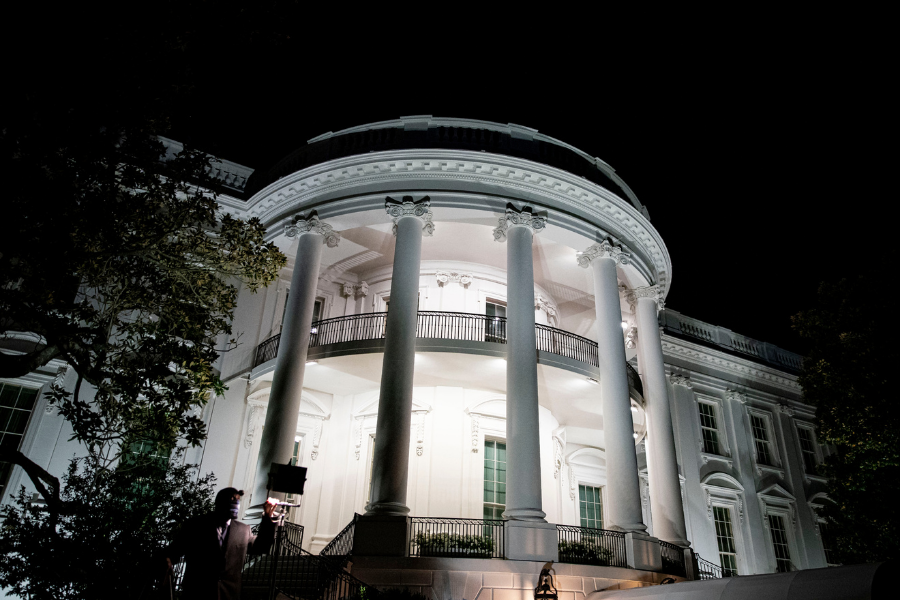 Tweets by @forbesindia
Ten interesting things we read this week
In halting Ant's IPO, China sends a warning to business