In halting Ant's IPO, China sends a warning to business

Investors in what would have been the world's largest share sale are getting refunds, as Beijing shows entrepreneurs the importance of listening to the Communist Party 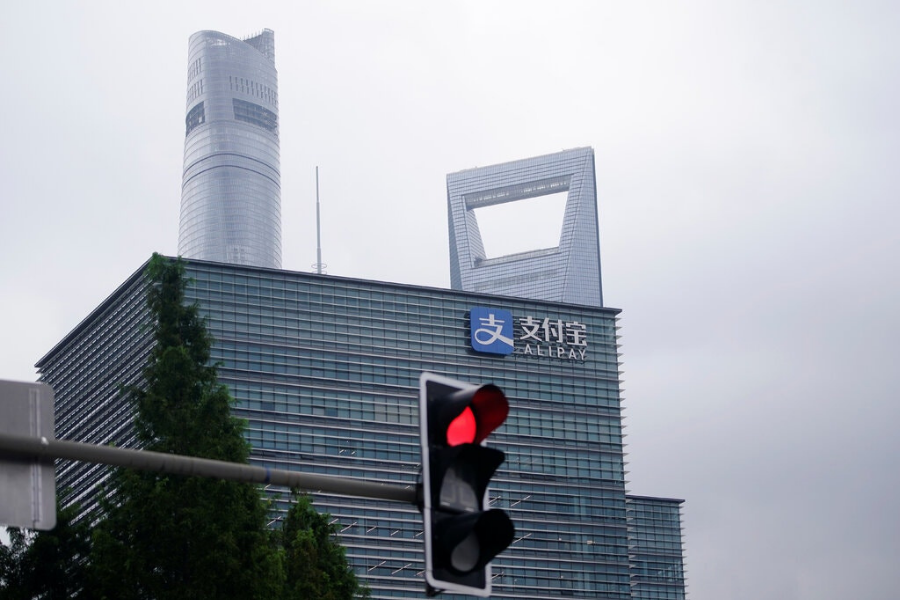 Tweets by @forbes_india
A letter to the US president, about the next 4 years
The billionaire fast lane