The online ad world is murky. These companies want to fix it

To clean up the dark world of digital advertising, a group of 16 companies wants to be a viable alternative to Google and Facebook, which supply tools for ad buyers and sellers and run the auctions within their digital walls 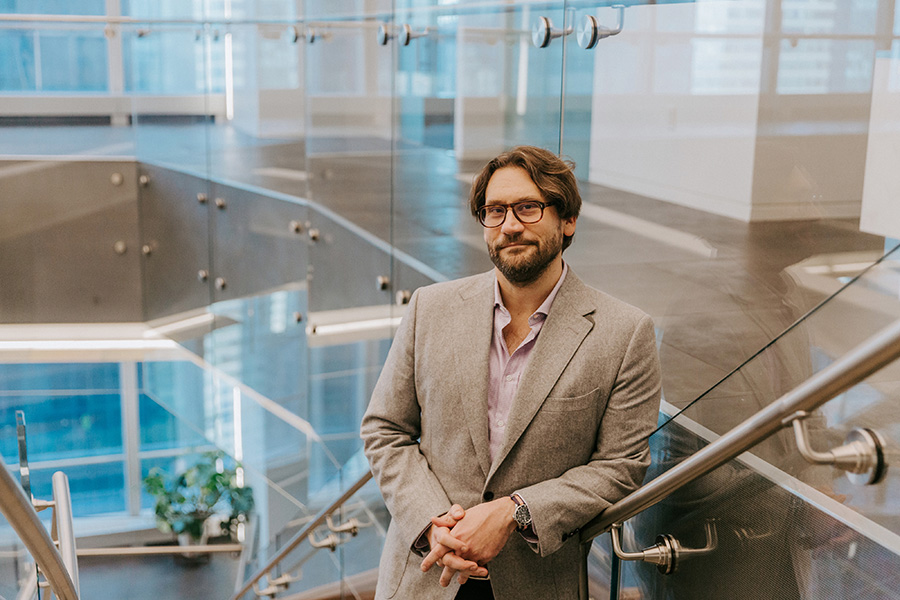 A group of 16 companies — including leading ad tech firms, ad agencies and publishers — is trying to help clean up the murky world of digital advertising.
On Wednesday, the companies called for more visibility into where each dollar is spent in the online advertising supply chain. They committed to standards and practices for sharing data on fees and authenticating content, and urged others to move in the same direction. The move, industry executives and analysts said, is an effort to bolster digital advertising outside the domains of Google and Facebook, whose ad businesses are being scrutinized by federal and state investigators for anti-competitive behavior. The group, which includes Oracle and News Corp., also hopes to apply pressure on digital ad powers to pry open their “black box” marketplaces, by disclosing fees and other information. Publishers routinely complain that the opaque nature of the digital ad pipeline is inefficient and expensive, with middlemen taking an outsize share of ad spending. Newspaper and magazine publishers, by some estimates, collect only 30 to 40 cents of every dollar spent on their ads online, compared with about 85 cents in the pre-internet days. “We’re trying to create new terms of trade to modernize the business,” said Joe Zawadzki, chief executive of MediaMath, an ad tech company. “Seeing where every dollar goes — that doesn’t exist today.” The initiative is led by MediaMath, which makes automated ad-buying and data analysis tools for advertisers and ad agencies. The group’s members also include IBM Watson Advertising, White Ops, Havas Media and Business Insider. The companies are all looking for a path to prosperity in an industry criticized for a lack of transparency, for hidden fees and for rampant ad fraud. The companies in the initiative, called Source, are trying to demonstrate that a more efficient, more open marketplace can exist. They want to be a viable alternative to Google and Facebook, which supply tools for ad buyers and sellers and run the auctions within their digital walls. The tech giants, which are able to offer advertisers huge audiences, increasingly hold sway. “This is just one effort, but it is trying to address the larger issue of whether the digital advertising business will be more like the open internet, open to many, or will it be dominated by a few walled gardens?” said Randall Rothenberg, chief executive of the Interactive Advertising Bureau, which is aware of the initiative but is not directly involved. Nearly all the Source participants, as well as Google and Facebook, are members of the trade group. “We’re trying to crack open the black box and compete on a different playing field than the walled gardens,” said Mark Zagorski, chief executive of Telaria, a company whose software is used by digital TV services like Hulu and Sling to maximize ad revenue. Members of the initiative are making commitments to share data. Publishers and video distributors, for example, will have to verify the type of content they are supplying to meet quality and authenticity standards to guard against fraud. And ad tech companies will have to disclose their fees. Moving to more open digital ad markets, giving buyers and sellers ample information on pricing and auctions, will take time, said Chris Guenther, a senior vice president at News Corp., which owns The Wall Street Journal and The New York Post. “But this initiative is a step in the right direction — toward transparency,” Guenther said. Even without Google and Facebook, the companies said, the effort could help open up the digital ad business because it is in step with market demand. “Buyers and sellers are looking to take more control of their business,” said Adam Soroca, an executive at the Rubicon Project, which provides tools to buyers and sellers of digital ads. MediaMath has held discussions with Google about possibly joining the initiative, but not Facebook, the company said.