A peek into the comic's cultural diary from music to comedy, a routine that keeps him inspired through the week 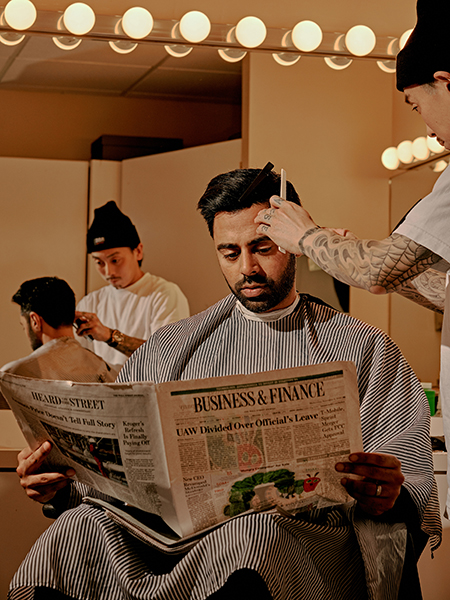