Given the size and influence of the California system, whose marquee schools include the UCLA and the UC Berkeley, the move is expected to accelerate colleges away from the tests, amid charges that they are unfair to poor and minority students 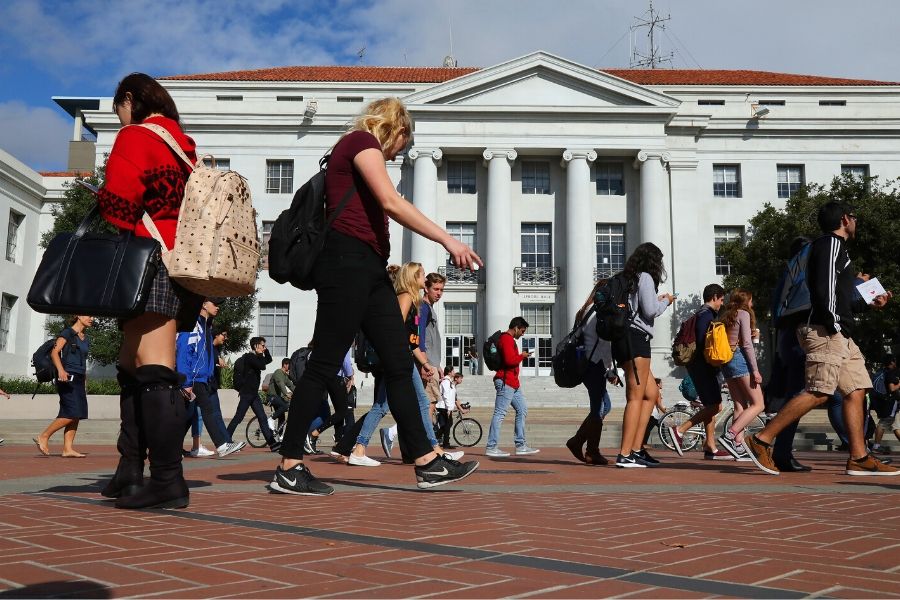 Students at the University of California, Berkeley, on Sept. 21, 2017. In a debate with major implications for the future of standardized testing, leaders at the University of California are expected to decide Thursday, March21, 2020, whether to effectively eliminate the SAT and ACT as requirements for admission at the system’s 10 schools, which are some of the most popular in the country. (Jim Wilson/The New York Times)

Tweets by @forbes_india
China moves to tighten its control of Hong Kong
Photo of the Day: India flies again