US Democrats diverge on economy and immigration in first debate

The strength of the party's progressive wing was on vivid display in South Florida, starting in the first minutes of the debate when Sen. Elizabeth Warren of Massachusetts branded the federal government as thoroughly corrupt

By Jonathan Martin and Alexander Burns 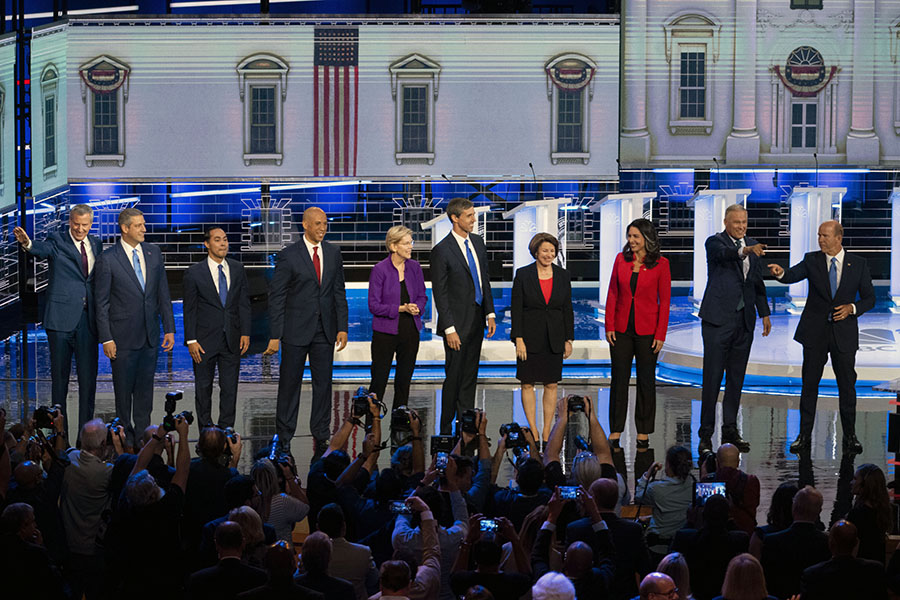