Ambudkar has been onstage since a wrist injury in high school derailed him from playing basketball. He grew up outside Baltimore, where his biochemist parents settled after emigrating from India in the 1980s. After struggles with alcohol addiction, he has finally made it to Broadway 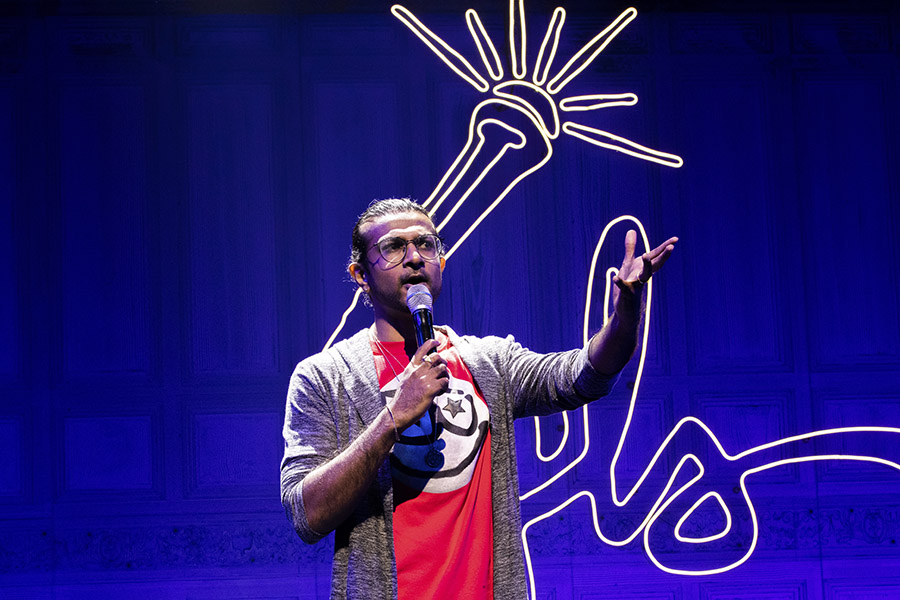 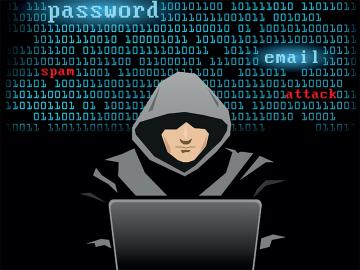