'Vijay Mallya is a fugitive from justice': Attorney General 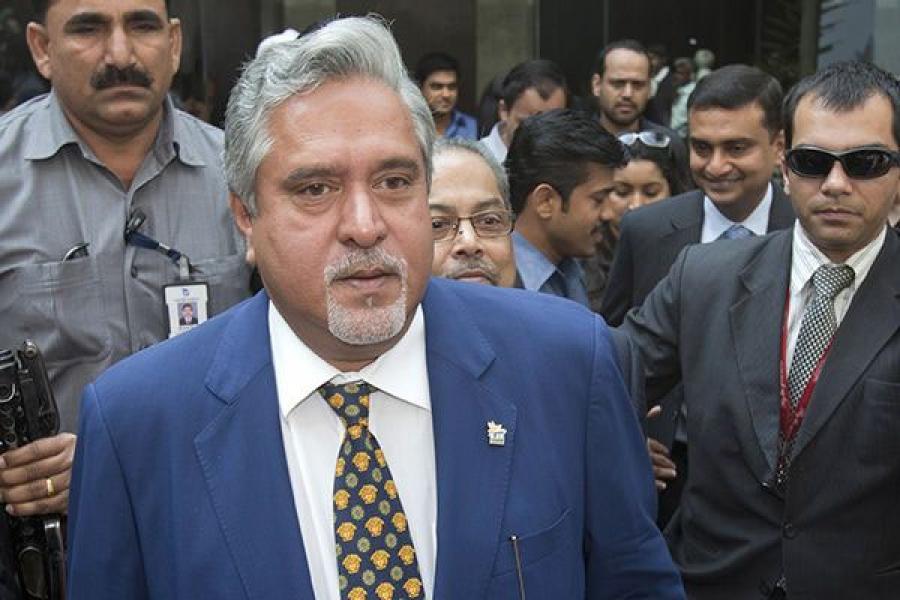 India’s Attorney General Mukul Rohatgi told the Supreme Court on Tuesday that businessman Vijay Mallya, who left the country on March 2, was a “fugitive from justice in India”.

According to the Press Trust of India, Rohatgi told the apex court that Mallya had not complied with the court's order—to indicate his date of return to India and appearance before the court.

The Supreme Court is hearing a petition filed against Mallya by a 17-member banking consortium, consisting of public sector banks to whom Mallya owes dues of over Rs 9,000 crore.

These dues are related to Mallya’s erstwhile Kingfisher Airlines, which shut down operations in late 2012 after mounting huge losses.

Initially, Mallya had promised a Rs 4,000 crore settlement, which the banking consortium led by State Bank Of India rejected. Last week, however, Mallya raised the settlement offer to Rs 6,000 crore.

But, on Tuesday, Mallya’s counsel told the court that the creditor-banks weren't after the settlement now, but wanted to see Mallya in jail.

While, Mallya’s diplomatic passport has been revoked, he has been slapped with a non-bailable arrest warrant in connection with a loan fraud case. Mallya’s counsel said he had no idea when his client would return to India.