More than his words, he spoke with his wallet; what he said should be a warning for all investors and policymakers 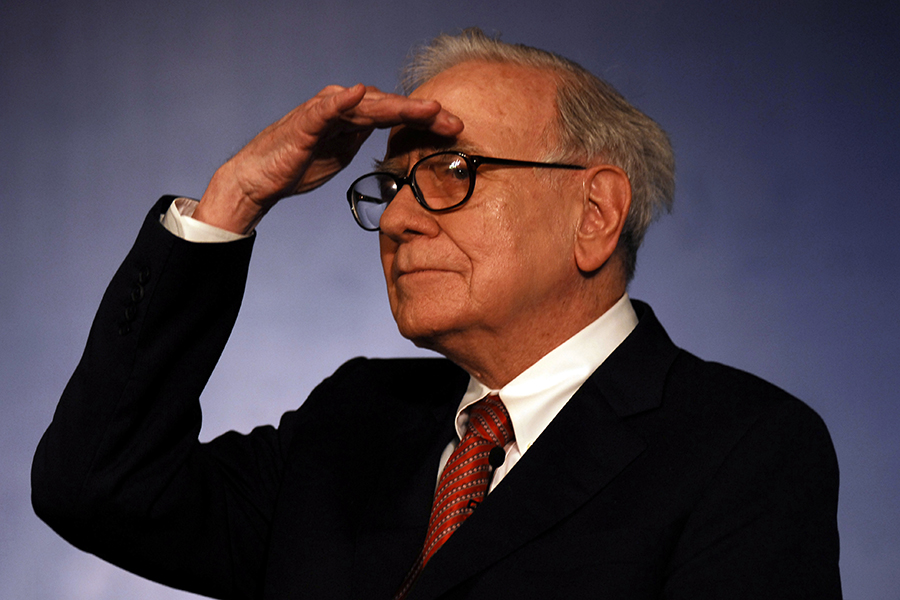