What people say about the economy can set off a recession

The probability that a recession will come soon — or be severe when it does — depends in part on popular narratives. These stories provide a framework for piecing together the seemingly random bits of information that one picks up from friends, the news or social media 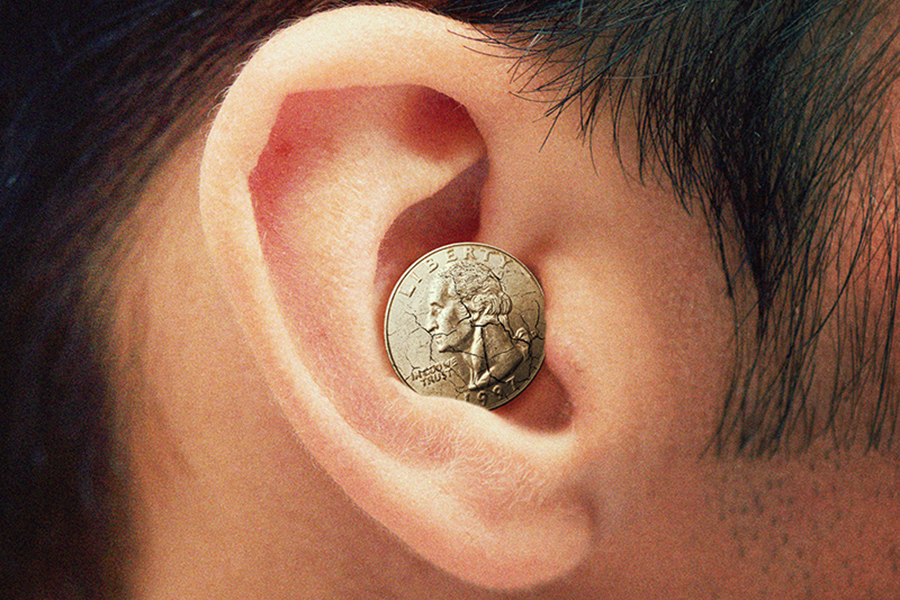 The probability that a recession will come soon — or be severe when it does — depends in part on the state of ever-changing popular narratives about the economy. These are stories that provide a framework for piecing together the seemingly random bits of information that one picks up from friends, the news or social media.
Image: Nicolas Ortega/The New York Times


When will the next recession arrive?
Economists are evaluating such factors as President Donald Trump’s endlessly shifting tariff policy, the monetary policy of the Federal Reserve and other central banks, and such “leading indicators” as the yields in the bond market. It is good to look at these things. They provide insights about the state of the markets and the economy, but they have severe limitations as forecasting tools. This approach will not produce a definitive advance reading of a major shift from growth to contraction: a recession. Forecasting such a shift is extremely difficult. But if we are to have a chance at success, it is critical to insert into the discussion another factor entirely: an examination of the popular narratives that may be infecting individual economic decision-making. The probability that a recession will come soon — or be severe when it does — depends in part on the state of ever-changing popular narratives about the economy. These are stories that provide a framework for piecing together the seemingly random bits of information that one picks up from friends, the news or social media. For consumers, these narratives affect decisions on whether to spend or save, whether to take a demanding or an easy job, whether to take a risk or stick with something safer. For businesspeople the prevailing narratives affect deliberations on whether to hire more help or lay off employees, whether to expand or retrench or even start a new enterprise. For most people, such important decisions are fraught with ambiguity and uncertainty. Hardly any of us have precise formulas to decide our plans. So we allow ourselves to be influenced by the emotions, theories and scripts suggested in the stories we hear from others. Fortunately, the widespread digitization of text, combined with enhanced capabilities for natural-language processing, is beginning to give us new insights into the history of economic narratives. We are beginning to develop a new economics, one that studies these changing economic stories and metaphors systematically. In my new book, I describe narratives that can periodically surge into epidemics and are capable of changing the economy’s direction or of turning small booms and recessions into big ones. These narratives cluster around several issues: — Public confidence or the lack of it. — Social norms regarding extravagance or modesty in consumption. — The rise or fall of monetary standards of value. — The replacement of manual workers by machines. — The threat of artificial intelligence to all human labor. — Real estate booms and busts. — Stock market bubbles. — Profiteering by big business. — Wage-price spirals that are pinned on labor unions. Changes in the current environment may cause a subtle mutation in these perennial stories, causing them to go viral and sometimes increasing their contagious effects or extending the period in which they expand. Much as epidemiologists study infectious diseases, we economists can study the spread and transformation of these powerful stories. The last recession 10 years ago was exceptionally severe, and it is worth examining closely for insights into how the spread of economic narratives drove human behavior. It now appears that while Sept. 15, 2008, was a logical moment for the start of a panic, that’s not really what happened. That was when Lehman Bros., an old-line investment bank, failed — and while this was a major economic event, the evidence suggests that it did not foster a viral narrative among the broad population. Since Lehman was an investment bank and did not accept deposits from small savers, most people weren’t much moved by its demise. Instead, the big change seems to have come Sept. 25, 2008. That was when the government seized Washington Mutual — a giant savings and loan association, known as WaMu, that had suffered a sudden mass exodus of depositors — and sold its assets to JPMorgan Chase for $1.9 billion. That event was often seen to resemble the Great Depression and the collapse of the banking system in 1933. People feared the possibility of spreading bank failures and therefore of personal tragedies. The public was transfixed when President George W. Bush spoke from the White House Rose Garden on Oct. 10, 2008, about the risk of a serious economic downturn. While Bush did not utter the word “depression,” he used language that closely resembled that of the first inaugural address of President Franklin D. Roosevelt in 1933, perhaps the worst time of the Great Depression. Roosevelt’s memorable words, “The only thing we have to fear is fear itself,” became, in Bush’s Rose Garden speech, “Anxiety can feed anxiety.” The New York Times noted that parallel then. It seemed to many people, in real time, that the Great Depression might be repeating itself. Even before Bush’s speech, Great Depression narratives had been emerging strongly. For example, the number of articles in the ProQuest News & Newspapers database containing the words “Great Depression” rose fivefold from 2007 to 2008. The term, with its emotional resonance, had exploded into an epidemic. In contrast, other big historical events, like the panic of 1907, have been almost totally forgotten by the public and are unlikely to develop into a big new epidemic. But the Great Depression narrative is still alive, though it does not dominate at the moment. Trump’s exuberant speeches, if one believes them, still encourage big spending and confidence. Yet older, troubling narratives are waiting to become viral again. New crises that shake up the economy often surprise economists because no exogenous cause appears to be a sufficient explanation for a downturn. People begin to suddenly frame current events in the context of stories they had heard many times before. This may seem puzzling until we realize that an old narrative has renewed itself in an epidemic, and people have begun to respond reflexively in their day-to-day decisions. If enough people begin to act fearfully, their anxiety can become self-fulfilling, and a recession, sometimes a big one, may follow.
Robert J. Shiller is Sterling Professor of Economics at Yale. He is the author of Narrative Economics: How Stories Go Viral and Drive Major Economic Events