Attack on Saudi oil facility is seen as short-term disruption

One of Saudi Arabia's most prominent oil facilities was crippled by a drone attack, but experts say that a severe shock to energy markets and the world economy is unlikely

By Clifford Krauss and Stanley Reed 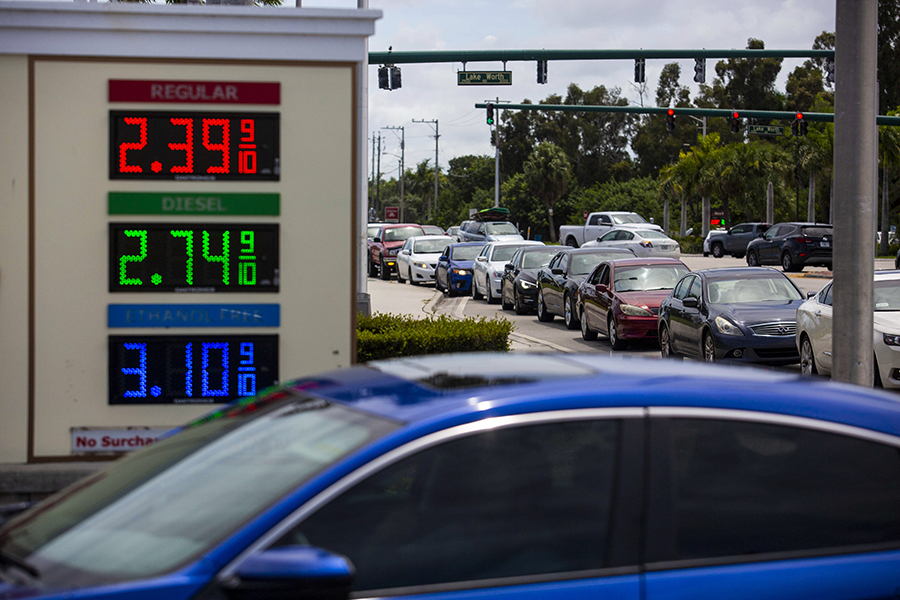 A gas line ahead of Hurricane Dorian's passing in West Palm Beach, Fla., Aug. 30, 2019. The drone attack on one of Saudi Arabia’s most important oil facilities could cripple a portion of Saudi petroleum exports for days or even weeks and send energy prices higher. But experts say that a severe shock to energy markets and the world economy is unlikely
Image: Saul Martinez/The New York Times

Tweets by @forbes_india
Inside the world of Nirav Modi, a 'tyrant to be around'
What people say about the economy can set off a recession