What TikTok's unexpected rise could mean for China's politics

The rise of the seemingly innocuous app is forcing us to consider a world influenced by a Chinese-backed social media network, and Beijing's pressure on media companies is sounding alarm bells; some claims suggest that TikTok is wiping out videos of the Hong Kong protests, for instance 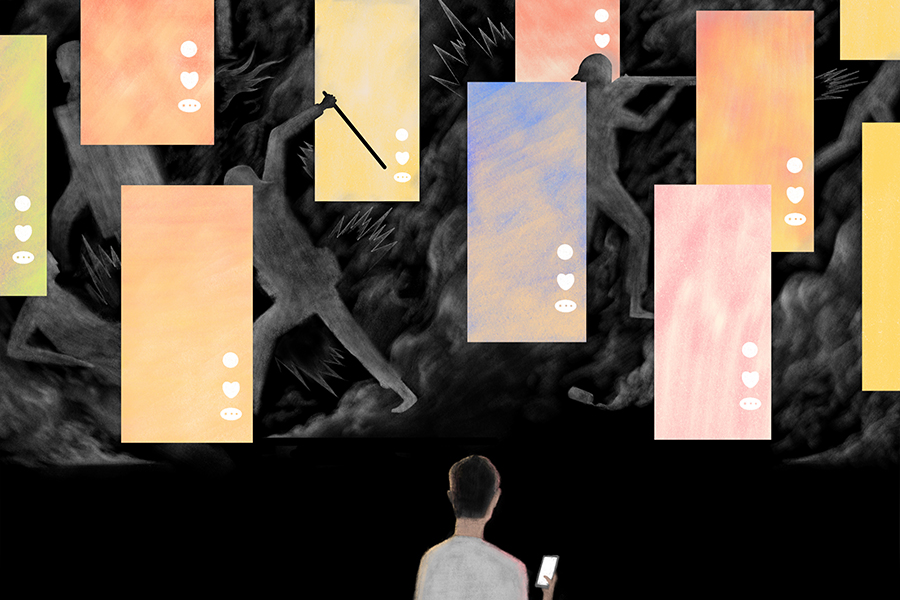 Tweets by @forbes_india
Inside the high-stakes race to build the world's first flying taxi
India's economy is slowing down. What happens next?