Mark Zuckerberg has forged an uneasy alliance with the Trump administration. He may have gotten too close 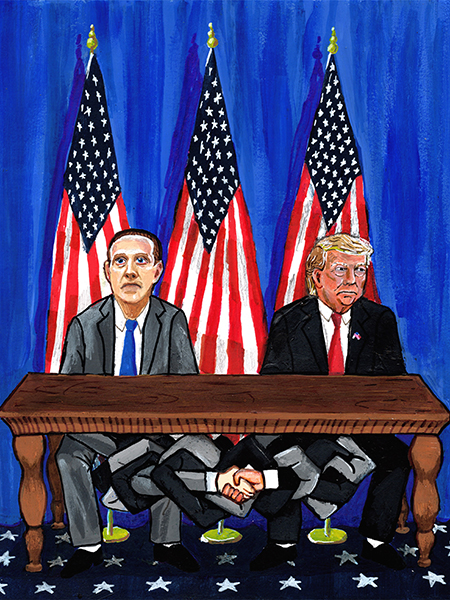