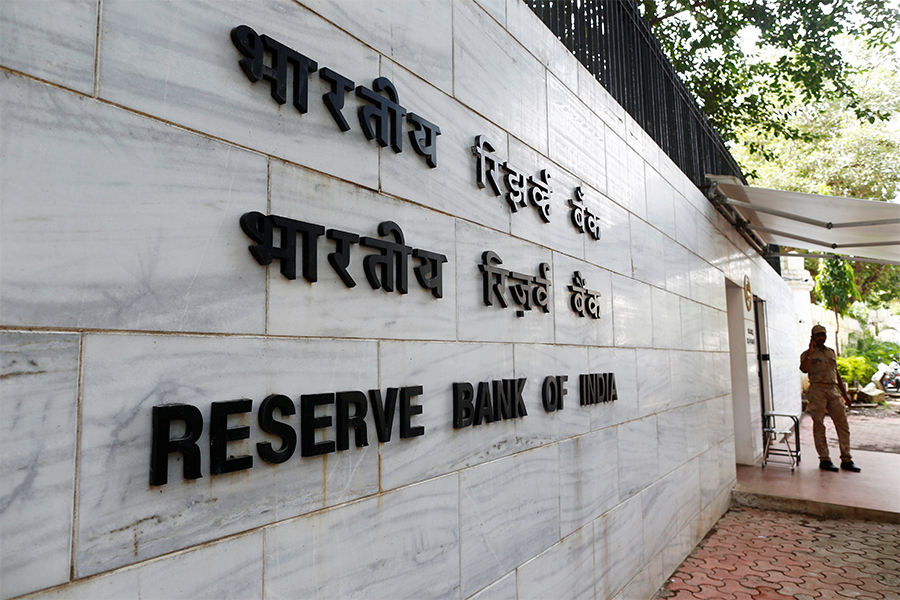 The Budget 2017 has been well received and the government of India should well be hoping that a cut in repo rate (it is currently at 6.25 percent) at the Reserve Bank of India’s bi-monthly credit policy meeting being held today and tomorrow will set the stage for improving the investment climate and boosting growth. The government has its reasons to believe so. Inflation is benign. The Consumer Price Index at 3.4 percent is far below the central bank’s inflation target of 5 percent for the fourth quarter of 2016-17. Also, the recent Budget has been very disciplined in ways more than one. The government has continued with the path of fiscal consolidation by reducing the fiscal deficit as a share of GDP from 3.5 percent (in 2016-17) to 3.2 percent in (2017-18). It was 3.9 percent in 2015-16. That apart, the revenue assumptions for 2017-18 have been realistic.

Overall, expenditure as a percentage of GDP has declined by 0.7 percent. Significantly, the quality of the expenditure has also improved. The share of capital expenditure in the total has risen by 25 percent and bulk of the expenses have been earmarked for infrastructure and rural spending which should result in long term gains. Allocation for subsidies at 1.6 percent of GDP is the lowest in nine years. The revenue deficit at 1.9 percent of GDP is below the Fiscal Responsibility and Budget Management target of 2 percent. The government has also informed that in 2017-18 market borrowing to fund the deficit will be lower at 64 percent from 68 percent in 2016-17. So the government, it appears, has clearly done its part and set the stage for a lower interest rate regime. There are other reasons as well that support a rate cut. Private sector investment continues to be sluggish weighed down by the output gap. A rate cut might well embolden corporate India to start investing on the hope that consumption will increase (Budget has also done its bit to boost it) to absorb the excess capacity. “…while it is a close call, we expect the RBI to cut [repo rate] by 25 basis point,” says HSBC in a report.

But what makes the decision difficult for the Monetary Policy Committee(MPC) is that the factors that weigh against a cut and for a possible pause to an accommodative stance are also stronger. Core inflation continues to be sticky and could well fuel inflation going forward if one considers the northward movement in the price of crude oil and other major commodities. In fact, it was for this reason that the MPC, in its December meeting, unanimously chose not to cut rates. The situation on the ground, when it comes to these factors, has not changed a bit in the last two months. The global uncertainties have only risen. The US Fed has increased the policy rate by 25 basis point in December and is making enough noises to suggest that more are in the offing. It is expected that cumulatively it could well cut rates by 75 basis points in 2017. This could well impact India by importing inflation. Then there are uncertainties involving President Trump and his policies which are dramatically altering the way the world does business. Another strong reason against a possible cut now is the fact that banks are flush with funds post-demonetisation and they have already dropped interest rates by as much as 90 basis points in the last one month. With interest rates already declining, MPC may decide to hold back a rate cut for the next meeting in April. “The room for rate cut is limited – 25 basis points cut more likely in April than the February policy,” says Citi in its report.

A critical factor that will, however, drive MPC’s thought process will be what it determines as the inflation target for the next year. Will it move to the mid-point of the 2-6 percent range that has been agreed to with the government? If it chooses to move to 4 percent, then the room for a rate cut is low. It could well adopt a more accommodative policy and peg the target at between 4 and 5 percent. “…as long as investment demand is weak, the RBI will focus on keeping inflation in the 4-5 percent range, only aiming towards 4 percent  once investment shows surer sign of revival,” suggests HSBC’s report. If that happens then MPC will have some headroom to cut rates. Whatever the MPC decides on Wednesday, a few elements are certain – a rate cut, whether it happens tomorrow or in April, can at best be for 25 basis points and it is unlikely that any cut would happen post-April as GST implementation will be on and the economy will be on an adjustment mode.
Show More
Thank you for your comment, we value your opinion and the time you took to write to us! 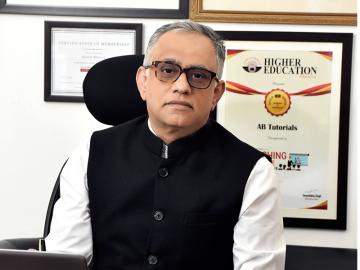 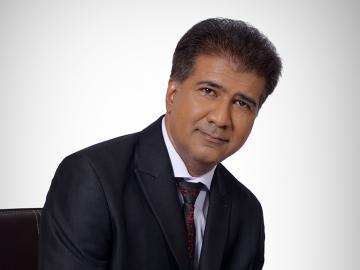 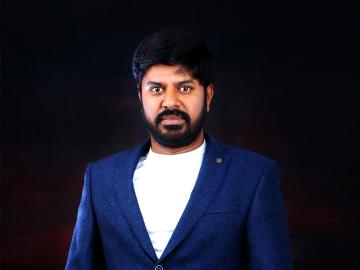 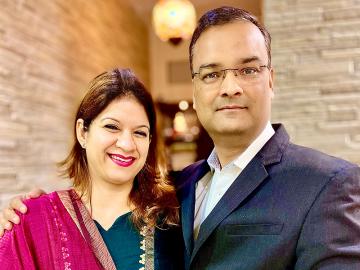 Tweets by @forbes_india
30 Under 30: Why Signzy is digital banking's final frontier
30 Under 30: Munaf Kapadia has turned his mum's cooking into a brand