What lies at the heart of a good translation 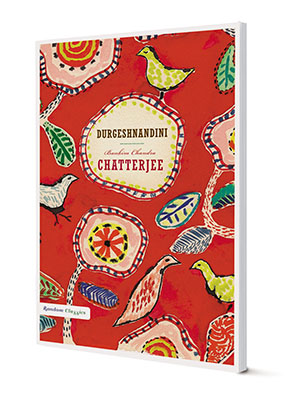 In Anita Desai’s story ‘translator translated’, a lecturer named Prema wants to translate an unassuming Oriya writer’s works into English, so that they may reach a large readership. But our view of Prema’s altruism changes when we learn she is a failed writer herself and that this could be a way of realising her suppressed ambitions. At one key point, she exceeds her brief by taking serious liberties with the original text, and Desai comments on this transgression by changing the form of her own story; the narrative shifts from the third person to Prema’s voice. The proprietorial translator exists in the real world too, of course. Veteran writers like CS Lakshmi have spoken about their experience with translators who fancied themselves as critics, providing suggestions for changes. But even when a translator has no hidden agenda, the process is a tricky one. A question that often arises is, what does being “faithful” to a text mean? Does it mean a literal translation (which can result in stilted prose) or should one set out to capture the basic spirit of the original? There are no easy answers.

During a panel discussion about translation in Delhi, the publisher Ritu Menon noted, half-jokingly, that the panel contained only women “because translation has a long and difficult gestation period”. Despite this, there has lately been a surfeit of fine translations from the various Indian languages into English. Until a few years ago there was a dedicated but small band of translators, notably Arunava Sinha, who continues to make a wide range of Bengali writing—from classics like Bankim Chandra Chatterjee’s Durgeshnandini to contemporary avant-garde works like Nabarun Bhattacharya’s Harbart—available to new readers. But the net is spreading wider now, and encompassing literature from across the country.

Given that the very act of translation from a regional language into English can be seen as a comment on the clout of Indian Anglophone writing, it is poignant that many of the translated books and stories are tales of marginalisation to begin with. An expression of the sense of neglect felt by non-English writers occurs in the story ‘Mangosil’, by the celebrated Hindi writer Uday Prakash. “When I tried explaining my troubles to Delhi’s influential writers,” says the narrator, “I felt as if I were a snail that had surfaced to the world above, telling the divine bipeds patting their fat bellies about his wild, weird, othercaste experiences.” The snail is being heard now: ‘Mangosil’, along with two other Prakash stories, appears in The Walls of Delhi, translated by Jason Grunebaum. There are other forms of inequalities in this book too—its world is one of spectral tunnels in which the chronicles of the dispossessed lie hidden, as well as hollow walls containing the dark secrets of privileged people. The translation does have the odd jarring note—phrases like “Isn’t this peachy?” feel culturally out of place—but Grunebaum has clarified that he wanted to make these stories accessible to a non-Indian readership. 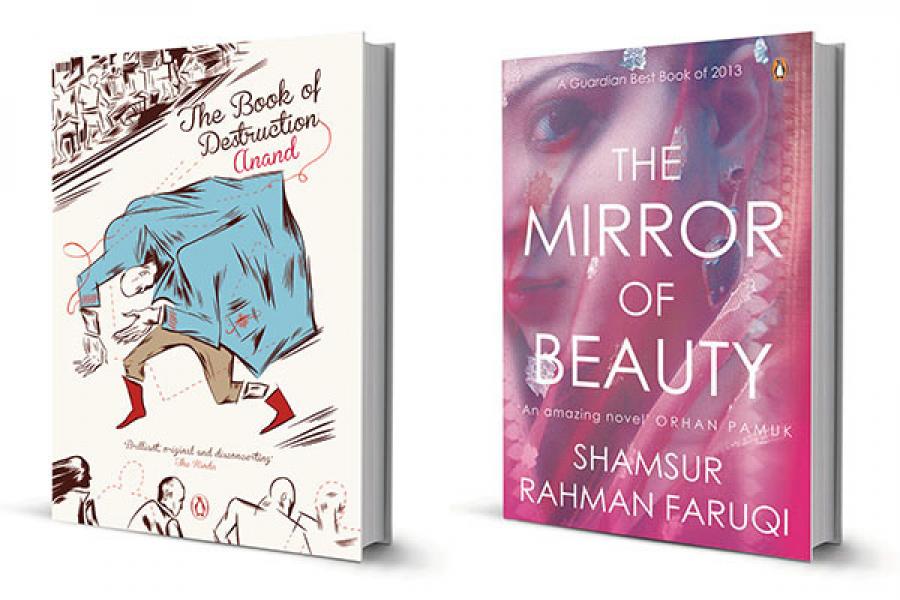 Image: Courtesy: Crossword Bookstores
A more earthy, irreverent take on hegemony occurs in the Tamil Dalit writer Bama’s Harum-Scarum Saar (translated by N Ravi Shanker), about the refusal by lower-caste Dalits to kowtow to their landlord “masters”. Their rebellions are not violent or dramatic, but the societal order is overturned in subtle ways, through cheeky speech and small acts of defiance. The writing is conversational and salty (something the translation captures nicely), full of rhetorical questions (I knew people were there in the well, otherwise would I have jumped?) and phraseology that isn’t grammatical in the strictest sense but conveys the flavour of the setting.

Discussions about contemporary Indian fiction in English often touch on the lack of truly startling work that aligns stylistic experimentation with political engagement. One of the most formally provocative books I have recently read is P Sachidanandan’s The Book of Destruction (original Malayalam title Samharathinthe Pusthakam), about a man trapped in a series of surreal situations involving the bombing of a discotheque and a tailor being cannibalised by the people whose personalities have been shaped by his clothes; the human race is bound by “the destructive impulse”, suggests this hard-hitting critique of social conformity. But there are more straightforward, narrative-driven works
available in translation too. Penguin’s Modern Classics imprint has translated important Indian writers, Yashpal (This is not that Dawn), Sundara Ramaswamy (Tamarind History) and Fakir Mohan Senapati (Six Acres and a Third) among them. Their lower-profile gems include the collection Dolls’ Wedding by the Telegu writer Chaso—deceptively unfussy stories that provide tangential entry points into people’s inner lives through an accumulation of detail. For instance, the title story, in which an ancient great-grandmother tells tales of her childhood, derives its power from what is not explicitly said; from how the old woman appears dimly aware of, and resigned to, the injustices of her life.

It is easy to dismiss these books as trivial, but their storytelling energies have influenced writers and artists for decades, and seeped into our popular culture. In his translations, Faruqi combines his strengths as a writer with the childlike enthusiasm of a fan who was mesmerised by Safi during his growing years.

That combination lies at the heart of so much good translation.