Thoughts: Healthy mind and healthy body can bring about a positive change 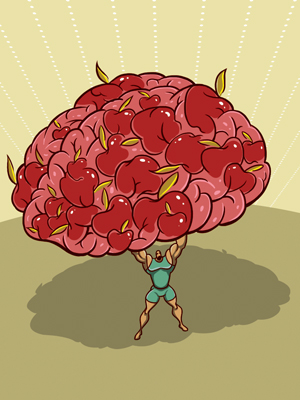 Surgeons can cut out everything except cause.
Herbert M Shelton

Did you ever see the customers in health-food stores? They are pale, skinny people who look half-dead. In a steak house, you see robust, ruddy people. They’re dying, of course, but they look terrific.
Bill Cosby

The most poetical thing in the world is not being sick.
GK Chesterton

Hypochondria is the only disease I haven’t got.
Anonymous

A man’s health can be judged by which he takes two at a time—pills or stairs.
Joan Welsh

I used to jog, but it’s bad for the knees. Too much beta carotene makes you orange; too much calcium gives you kidney stones. Health kills.
Margaret Atwood

You may tend to get cancer from the thing that makes you want to smoke so much, not from the smoking itself.
William Saroyan

A bear, however hard he tries, grows tubby without exercise.
AA Milne

Your body hears everything your mind says.
Naomi Judd

I know a man who gave up smoking, drinking, sex, and rich food. He was healthy right up to the day he killed himself.
Johnny Carson