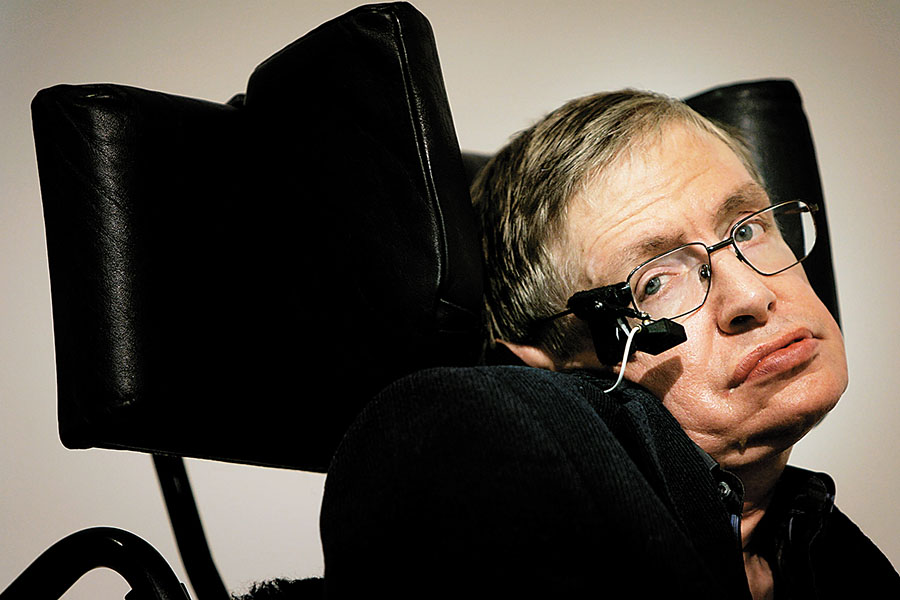 Success in creating AI would be the biggest event in human history. Unfortunately, it might also be the last, unless we learn how to avoid the risks.
—Stephen Hawking
English theoretical physicist

I visualise a time when we will be to robots what dogs are to humans, and I’m rooting for the machines.
—Claude Shannon
American mathematician

AI doesn’t have to be evil to destroy humanity —if AI has a goal and humanity just happens to come in the way, it will destroy humanity as a matter, of course, without even thinking about it, no hard feelings.
—Elon Musk
American entrepreneur

By far, the greatest danger of artificial intelligence is that people conclude too early that they understand it.
—Eliezer Yudkowsky
American AI theorist

By their very nature, heuristic shortcuts will produce biases, and that is true for both humans and artificial intelligence, but the heuristics of AI are not necessarily the human ones.
—Daniel Kahneman
Israeli psychologist

What all of us have to do is to make sure we are using AI in a way that is for the benefit of humanity, not to the detriment of humanity.
—Tim Cook
CEO, Apple

It seems probable that once the machine thinking method had started, it would not take long to outstrip our feeble powers… They would be able to converse with each other to sharpen their wits. At some stage, therefore, we should have to expect the machines to take control.
—Alan Turing
English mathematician

A year spent in artificial intelligence is enough to make one believe in God.
—Alan Perlis
American computer scientist

AI will probably most likely lead to the end of the world, but in the meantime, there’ll be great companies.
—Sam Altman
American entrepreneur

(This story appears in the 13 August, 2021 issue of Forbes India. You can buy our tablet version from Magzter.com. To visit our Archives, click here.)

Tweets by @forbesindia
Swimmers volunteer their summer to help assess the chemical content of the oceans
IBM 5150: The journey of a PC that revolutionised computing