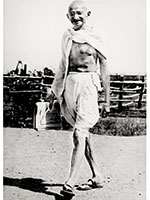 Freedom is not worth having if it does not include the freedom to make mistakes.
—Mahatma Gandhi

The most important kind of freedom is to be what you really are. You trade in your reality for a role. You give up your ability to feel, and in exchange, put on a mask.
—Jim Morrison 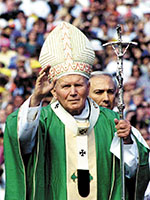 Freedom consists not in doing what we like, but in having the right to do what we ought.
—Pope John Paul II


Responsibility is the price of freedom.
—Elbert Hubbard 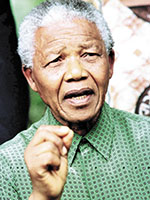 When a man is denied the right to live the life he believes in, he has no choice but to become an outlaw.
—Nelson Mandela


If the freedom of speech is taken away then dumb and silent we may be led, like sheep to the slaughter.
—George Washington 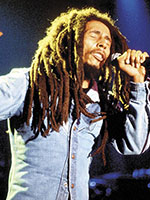 Better to die fighting for freedom than be a prisoner all the days of your life.
—Bob Marley

Freedom is what you do with what’s been done to you.
—Jean-Paul Sartre 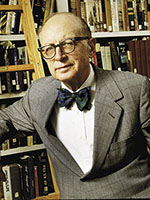 Freedom means the opportunity to be what we never thought we would be.
—Daniel J Boorstin

Freedom is the right to tell people what they do not want to hear.
—George Orwell 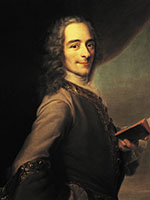 Man is free at the moment he wishes to be.
—Voltaire

Liberty cannot be preserved without general knowledge among the people.
—John Adams