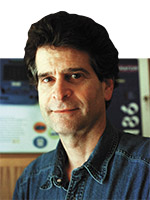 In some cases, inventions prohibit innovation because we’re so caught up in playing with the technology that we forget about the fact that it was supposed to be important.
—Dean Kamen

Life is infinitely stranger than anything which the mind of man could invent.
—Arthur Conan Doyle 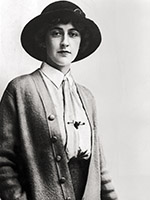 Invention arises directly from idleness, possibly also from laziness. To save oneself trouble.
—Agatha Christie

The world is movIng so fast these days that the man who says it can’t be done is generally interrupted by someone doing it.
—Elbert Hubbard 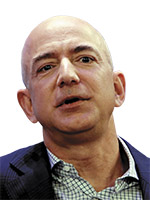 One of the only ways to get yourself out of a tight box is to invent your way out.
—Jeff Bezos

We are kept keen on the grindstone of pain and necessity.
—HG Wells 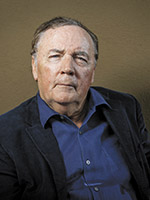 You could lock the gasman in a padded cell with some dental floss and a bowl of Jell-O, and he’d find a way to make something explode.
—James Patterson


I just invent, then wait till man comes around to needing what I’ve invented.
—Buckminster Fuller 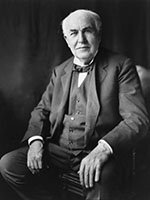 To invent, you need a good imagination and a pile of junk.
—Thomas Edison

Invention, it must be humbly admitted, does not consist in creating out of void but out of chaos.
—Mary Shelley 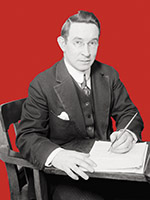 Only an inventor knows how to borrow.
—Ralph Waldo Emerson 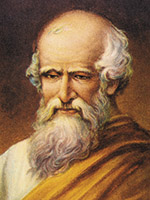 Give me but a firm spot on which to stand, and I shall move the earth.
—Archimedes

Tweets by @forbes_india
That other story in Berlin
Apple iOS 10: messaging made more fun and other first impressions