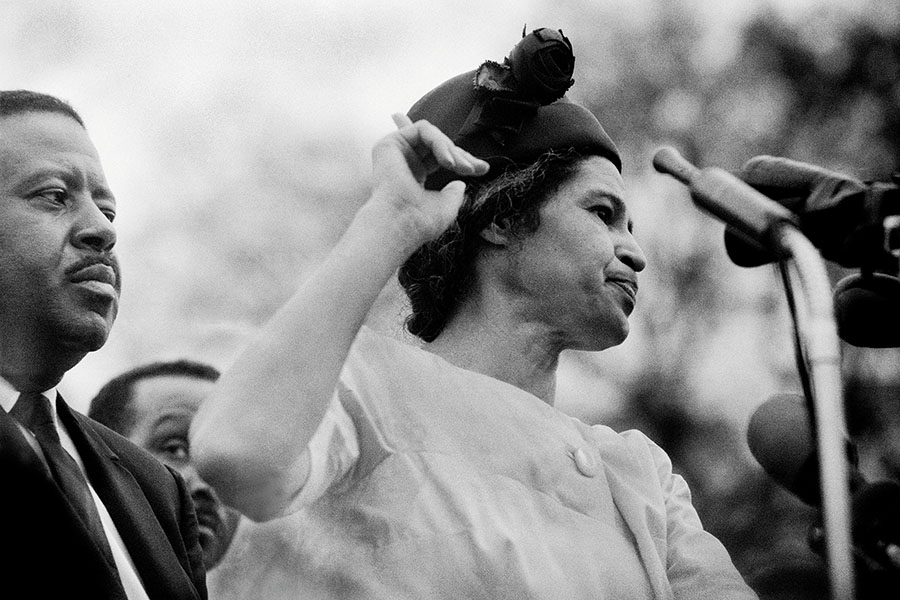 You don’t have to hold a position in order to be a leader.
—Henry Ford

There are two kinds of people, those who do the work and those who take the credit. Try to be in the first group; there is less competition there.
—Indira Gandhi

Knowing what must be done does away with fear.
—Rosa Parks

Becoming a leader is synonymous with becoming yourself. It is precisely that simple and it is also that difficult.
—Warren Bennis

What you do has far greater impact than what you say.
—Stephen Covey

Outstanding leaders go out of the way to boost the self-esteem of their personnel. If people believe in themselves, it’s amazing what they can accomplish.
—Sam Walton

Ninety percent of leadership is the ability to communicate something people want.
—Dianne Feinstein

The challenge of leadership is to be strong, but not rude; be kind, but not weak; be bold, but not a bully; be thoughtful, but not lazy; be humble, but not timid; be proud, but not arrogant; have humour, but without folly.
—Jim Rohn

Innovation distinguishes between a leader and a follower.
—Steve Jobs

We are what we repeatedly do. Excellence, then, is not an act, but a habit.
—Aristotle

When the whole world is silent, even one voice becomes powerful.
—Malala Yousafzai

The most difficult thing is the decision to act, the rest is merely tenacity.
—Amelia Earhart

(This story appears in the 12 March, 2021 issue of Forbes India. You can buy our tablet version from Magzter.com. To visit our Archives, click here.)

Tweets by @forbes_india
Recommerce: The future of retail?
Photo of the Day: What new wave?