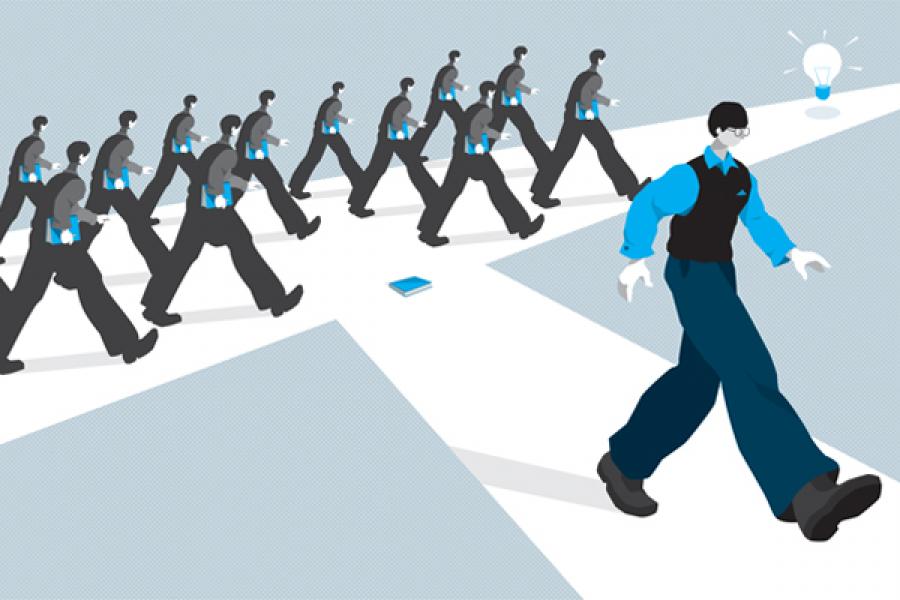 Management teams aren’t good at asking questions. In business school, we train them to be good at giving answers.
—Clayton Christensen

I got more out of the farm than Harvard Business School.
—Greg Brenneman

You wouldn’t want to be called a sell-out by selling a product. Selling out was frowned on, whereas now you can major in it at business school.
—Alan Alda

We mislead ourselves when we pretend we can make someone into an effective manager by putting them through a few courses in business school.
—Matthew Stewart

When I came back to India after Harvard Business School, I started as a lawyer and as a trade union leader.
—P Chidambaram

Everyone needs a coach. It doesn’t matter whether you’re a basketball player, a tennis player, a gymnast or a bridge player.
—Bill Gates

In the United States we have the great Harvard Business School, but America is the country with the greatest debt in the world.
—Maharishi Mahesh Yogi

Knowledge has to be improved, challenged, and increased constantly, or it vanishes.
—Peter Drucker

Education’s purpose is to replace an empty mind with an open one.
—Malcolm Forbes

“You can’t learn in school what the world is going to do next year.”
—Henry Ford

Tweets by @forbes_india
I feel less relevant now than ever before, says Subroto Bagchi
The world is not US-centric anymore: David A Thomas