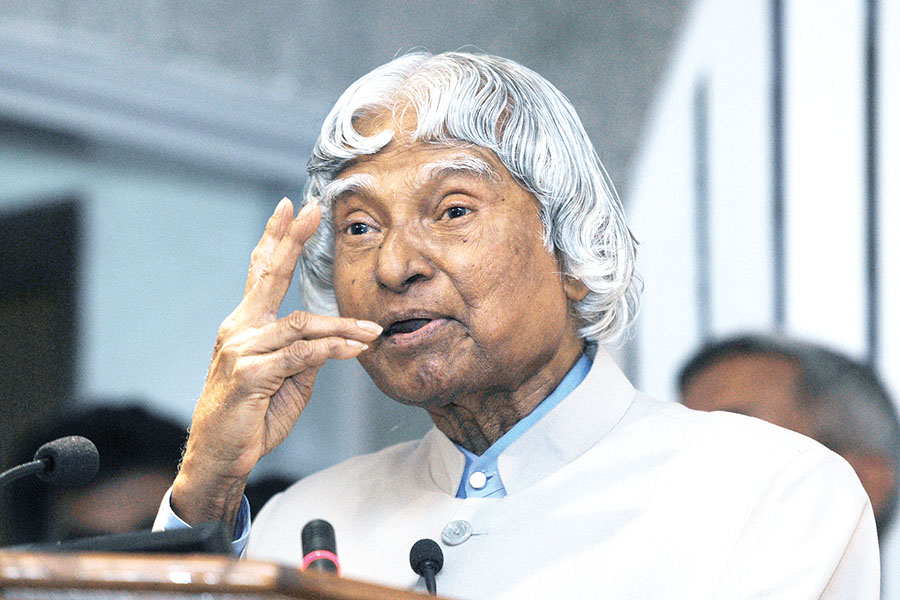 I have met 18 million youth, and each wants to be unique.
—APJ Abdul Kalam
Image:Getty Images 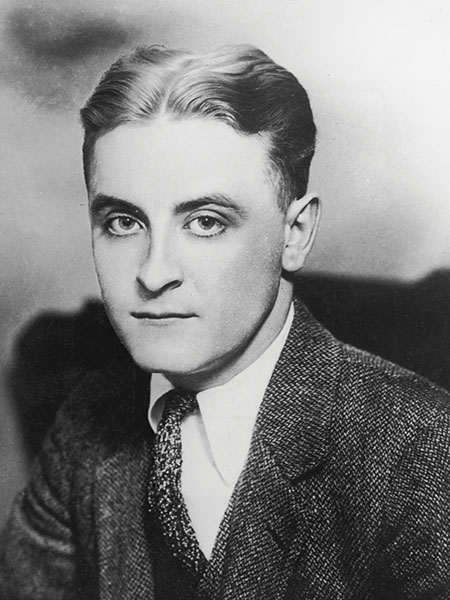 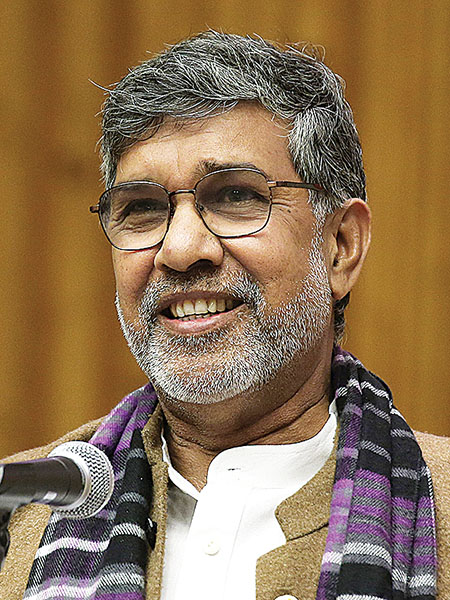 The power of youth is the common wealth for the entire world.
—Kailash Satyarthi
Image: Neilson Barnard / Getty Images
Heat of blood makes young people change their inclinations often, and habit makes old ones keep to theirs a great while.
—Francois de La Rochefoucauld 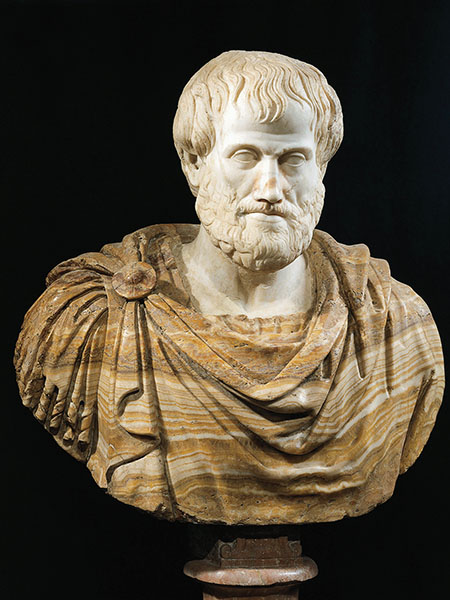 Young people don’t always do what they’re told, but if they can pull it off and do something wonderful, sometimes they escape punishment.
—Rick Riordan 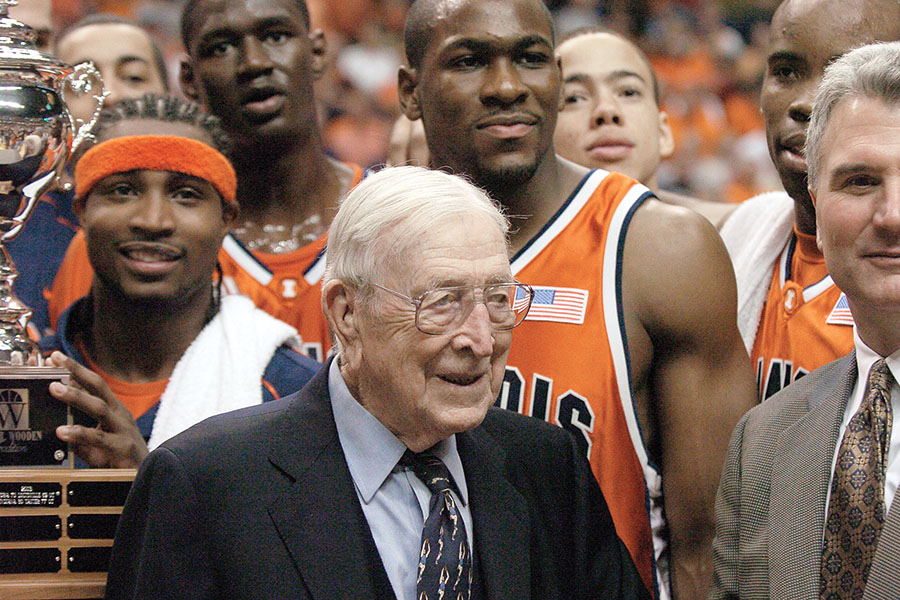 Young people need models, not critics.
—John Wooden
Image: Sandra Dukes / Getty Images
Each new generation born is in effect an invasion of civilisation by little barbarians, who must be civilised before it is too late.
—Thomas Sowell 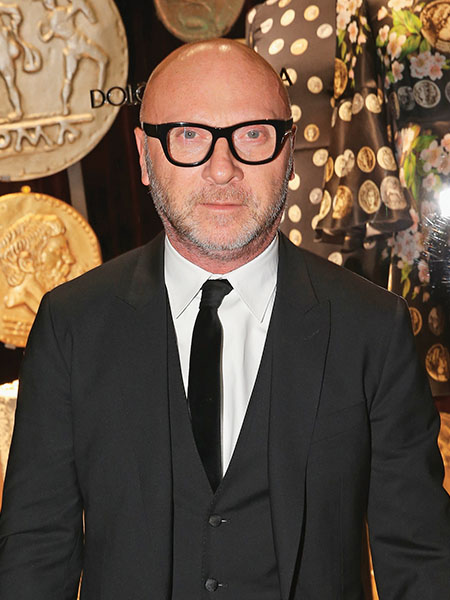 Some people accuse the new generation of being ignorant, maybe ignorant for the old generation, but it’s a new language.
—Domenico Dolce
Image: Scott E Barbour/Gc Images
Youth is the gift of nature, but age is a work of art.
—Stanislaw Jerzy Lec

Tweets by @forbes_india
My Sao Paulo: A global city with strong Brazilian flavours
A new crop of farmers takes root in Bharat