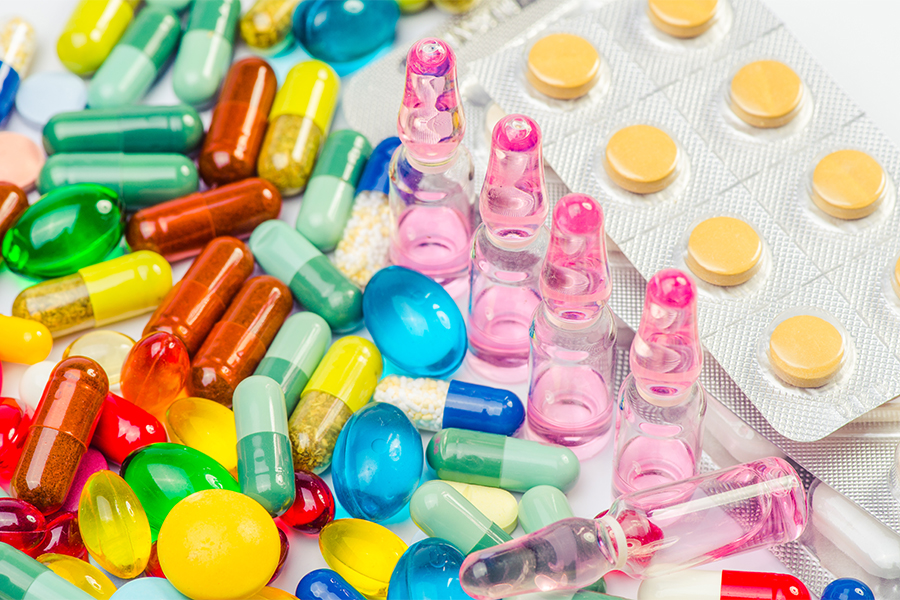 Despite the initial skepticism visible in the stock markets with respect to the future performance of Indian pharmaceutical companies, industry insiders say that Donald Trump’s presidency will not have much impact on their fortunes.

By Wednesday afternoon, construction tycoon and Republican candidate Donald Trump was announced as US’ President-elect, as his opponent and Democrat Hillary Clinton conceded defeat. In the analysis and speculation that had built up till Wednesday’s verdict, it was widely anticipated that Secretary of State in the current Barack Obama administration, Clinton will be US’ next President. But as the results of the polls from various US states started pouring in, the tide increasingly turned in Trump’s favour.

Pharma sector experts were of the opinion that a potential government with Clinton at the helm may have sought to curb the profits raked in by generic pharma companies that cater to the US market, the world’s largest for generic drugs, which are versions of innovator medicines that lose patent protection. This, analysts believed, would lead to a pressure on the pricing power that drug-makers enjoy in the US.

Indian pharma companies comprise the largest set of generic drug suppliers to the US, accounting for as much as 40 percent of the supply of such medicines. A major development in recent times that led to this line of thought was news of the US beginning a grand jury probe into instances of possible price cartelization by pharma companies – the fallout of an anti-trust investigation being conducted by the US Department of Justice (DoJ), which began around two years ago. As a part of this investigation, several marquee global pharma companies like Teva Pharmaceutical Industries, Allergan (acquired by Teva Pharmaceutical Industries from Actavis in August), and Mylan, among others, have been served subpoenas demanding explanation for price hike actions taken. Indian companies that fall within the ambit of the DoJ investigation include Sun Pharmaceutical Industries and Dr. Reddy’s Laboratories.

Trump, a successful businessman in his own right, is expected to be more business-friendly given his own entrepreneurial experience and belief in free market dynamics, which could work to the benefit of pharma companies. In his victory speech on Wednesday, Trump, 70, said that his presidency will focus on creating infrastructure and generating employment for the people of the US. He is also in a good position to do so since his Republican Party will also control the US Senate, which could facilitate smoother decision-making. Consequently, if Trump incentivizes manufacturing of drugs in the US, it may work to the benefit of Indian pharma companies like Sun Pharmaceutical Industries, Cipla, Dr. Reddy’s Laboratories and Lupin, which have a manufacturing presence in the US.

In Wednesday’s trade on the bourses, the S&P BSE Healthcare Index tanked sharply to factor in concerns facing pharma companies that constitute this index emanating from the likelihood of a Clinton victory. The index, which opened at 15,247.07 points, soon tanked 8.27 percent to 13,993.33 points at 9:16 am. The index recovered from this low to inch marginally higher than the opening value to trade at 15,489.58 points at 3:17 pm.

The S&P BSE Sensex also pared losses as trade progressed through the day and was trading 1.22 percent lower at 3:17 pm at 27,254.41 points. Pharma majors that are a part of the 30-share index like Dr. Reddy’s, Sun Pharma and Lupin were trading in the green; while IT companies like Tata Consultancy Services and Infosys were trading in the red.

“Unlike in India, a change of guard in the US administration may not entail any drastic measures,” says Pranav Amin, joint MD of Vadodara-based pharma company Alembic Pharmaceuticals Ltd. “Yes, there is some amount of unpredictability at present, but Indian pharma is the largest supplier of generic drugs to the US, and the new government will be aware of that.”

Commenting on the DoJ investigation, Amin said that it was very hard to prove collusion between market players to increase prices. “It is a free market and there is nothing illegal in price hikes,” he says. “The generic drugs market in the US is very competitive with pricing pressure on all companies, so price hikes are not a norm, but few and far in between.”

Analysts’ opinion reflects Amin’s understanding. “We do believe that while the generic industry is facing growth challenges in US, it is unlikely that players have orchestrated pricing coordination,” says a November 4 research report by Edelweiss Securities Ltd. “Our view is that it may be an uphill task for the Department of Justice to prove that these companies have colluded in taking price hikes and the case may take years to reach any conclusion.”

Kiran Mazumdar-Shaw, chairperson and MD of India’s largest biotech company Biocon says that she doesn’t expect any negative impact on healthcare sector on account of Trump’s victory. She points out to the possibility of Trump moving towards scrapping ObamaCare, an initiative of the outgoing Democrat President that aims at expanding the overage of health insurance and providing affordable healthcare to the American masses. But she adds that Trump will have to replace ObamaCare, the official name for which is the Patient Protection and Affordable Care Act, with some other form of healthcare initiative.

“The US healthcare sector’s dependence on generics will continue and there may not be much to be concerned about as far as the Indian pharma sector is concerned, since it is in the Us’ best interest to bring down costs,” Mazumdar-Shaw told Forbes India over the phone from New York.

“The pharma industry is already facing a lot of challenges, even without Hillary as President,” said Vinita Gupta, Lupin’s CEO at the Forbes India Leadership Awards function on Tuesday evening in Mumbai, where she and her brother and Lupin MD, Nilesh Gupta won the Entrepreneur for the Year award. “A lot of what happens in the future will depend on whether we have a Democratic Senate and Congress in the US.”

To be sure, the expectation on Tuesday evening was that Clinton will come to power. But it was Trump instead and the Senate is also a Republican-controlled one. “The industry has already faced a lot of pressure and survived and I don’t see much changing,” Vinita said.

Speaking at the same forum, YK Hamied, Cipla’s non-executive chairman – who was conferred the Lifetime Achievement Award – presented a contrarian view. In his opinion a Clinton administration would have been good for indigenous Indian pharma, since prices of the generic drugs that they supplied to the US was already very low; and it would be so-called ‘big pharma’, comprising some US drug-makers who would have been forced to bring down their prices.

Though Trump’s presidency may not change much for Indian pharma, there have been structural challenges that companies have been facing in the US and they continue. In short, these challenges include a consolidation in the supply chain of drug distributors and retailers, and increased competition that has led to pricing pressure for Indian pharma companies active in the US.

In the last one year, the S&P BSE Healthcare Index has declined 10 percent, while the benchmark S&P BSE Sensex has risen five percent over the same period.

“Given the challenges in the US market and the size of the base business, companies need to transition toward more innovative and complex portfolios,” says an August 21 research note by Jefferies. “This is already visible with companies spending around 10 percent of sales on R&D [(research and development) versus six percent three years back]. Success in these would drive sharp valuation distinction over the next three years in our view.”

Another Jefferies research report dated November 9 states that while a Trump victory is largely neutral for the Indian pharma sector, unlike the “large negative from a Clinton victory, we expect scrutiny on pricing and the DoJ case overhangs to continue for the sector.”