India can become a leading scientific power in the world 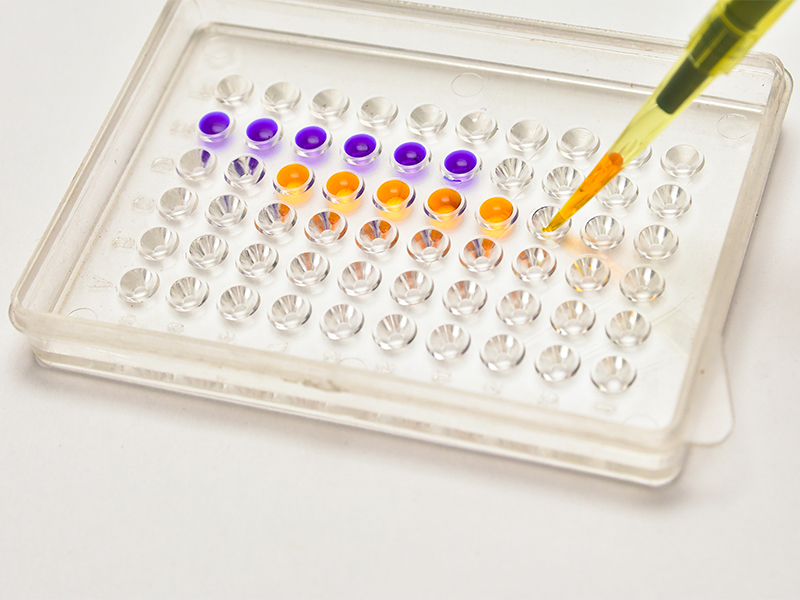 Image: Shutterstock (for illustrative purposes only)
India has the opportunity to become a leading scientific power in the world but tendency to delay funding and at times, legal challenges come in its way. Nobel laureate David J Gross (Physics; 2004) said this while speaking at the Nobel Dialogue 2017 -- part of the Nobel Prize Series -- organised at Vibrant Gujarat, the biennial global summit. He said India has explored many opportunities in participating and leading scientific projects but some of these challenges have come in the way of it capitalising from them. He gave the instance of the neutrino observatory project -- India's most advanced particle physics experiment. Though the government has sanctioned Rs 1500 crore for the project it has been caught up in anti-nuclear politics and legal tangle. "India is on the verge of losing a marvellous opportunity," he said.

He also said there are a lot of opportunities for India but it is China which is seizing them. "India must rise to the role it should be playing for its benefit, for the benefit of science and rest of the world," he added. India and China have been growing rapidly in the last few decades and both have doubled their GDP. But China, he said, in this period doubled its investment in science and technology while India's funding reminded at the same level. South Korea, a much smaller country, is also investing a lot in science and the results are showing, he said.

To drive home lack of thrust in this field in India he cited data on the percentage of labour force working in science and technology space. There are 80 persons working in this space for every 10,000 people in the US. In China this number is 20 and in the case of India it is just 4.

He argued that economic growth (a country becoming rich) is not a pre-condition for beginning investment in science and research. If India waits till it becomes a bigger economy than the US by 2050 to invest in research, it will end up becoming a user economy, a service economy buying goods manufactured elsewhere and applying technology invented elsewhere.

The panel of Nobel Laureates also comprising Ada Yonath (Chemistry; 2009), Serge Haroche (Physics; 2012), William Moerner (Chemistry; 2014) and Hartmut Michel (Chemistry; 1988) discussed how an innovative environment can be fostered and which -- basic or applied research is the key. The laureates were clear that while the two types of research had very fundamental differences in approach, time lines and outcome both had to work in a complimentary manner to achieve full result.