How Important is the Illicit Economy?

Moises Naim, editor of Foreign Policy, has spent more than a decade studying the illicit economy that moves everything from drugs and guns to pirated movies and human body parts around the world. In the book, Illicit, he outlines what amount to a shadow system of global business and trade.

In Illicit, you write that “networks of stateless traders are changing the world as much as terrorists are, probably more.” Could you elaborate on that?
In terms of the scope and the frequency, illicit trades far outnumber terrorism. And in terms of the consequences they’re having for democracy and for the functioning of markets, illicit trade has a far greater impact. It undermines entire industries and reshapes cities.

Just think about what’s happening with the war on the drug cartels in Mexico and the spillover to the United States. Think of how many people you know that have been directly touched by terrorism and then think of how many people that you know that have been touched by drugs or who have bought a counterfeited watch or software or music. Even the floors in many homes are made with wood that has been illegally logged somewhere in Asia. 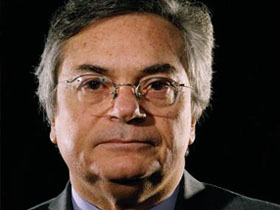 Image: Corbis/China Daily
Moises Naim, editor of Foreign Policy
I think that this kind of illicit trades is now where climate change was five or ten years ago in the sense that people know that it’s there but are not recognizing it as a fundamental threat. I think in a few years illicit trade will be put at the top of the agenda.

But then there are other areas of gray: you see people strolling the streets in New York not thinking twice about buying a counterfeited handbag that is at the end of a long chain of criminal activities.

Could you give some examples of how these organizations and networks are organized?
They are networks of networks, and they are not on the traditional hierarchical pyramid where you have a boss, and then the boss has lieutenants, and then they in turn have people reporting to them. These are networked organizations. There is no centrally-coordinated Counterfeited International Inc.
Different networks provide different services. One network, for example, provides copies of the design of a fake Prada handbag in Europe. Another in Asia provides manufacturing, another provides the money laundering, another the distribution channels that bring the bags to the United States. The chain continues down to the human resources that are in the streets pedaling these bags day in and day out, 18 hours a day. Very often, those people are illegal aliens who are themselves as illicit as the products they sell because they have been trafficked and are victims themselves. Many are effectively modern-day indentured slaves.
It is highly-decentralized. These networks link and de-link according to opportunities and business environments.

What allowed this illicit trade to become so prevalent?
These trades cannot be understood in isolation from the general trends in the global economy. An explosion of trade, an explosion of investment, an explosion of cross-border economic activity and explosion of far cheaper and less costly communication, transportation, and travel all play in.
As all of those expanded, illicit trade expanded. This came also on the heels of major economic reforms in countries that opened borders that used to be far more difficult to penetrate, and entire sectors that used to be under state control that went private. All of that is driving these illicit trades.

Are there countries or regions in the world that are particularly important for these networks?
In the 10-plus years that I have studied this trend, I have not found a single country that doesn’t have them, nor anyplace where they are not growing. In fact, there is no government in the world that can claim success, not in eradicating them, but even containing the growth.
Are there strategies that have had any sort of success?
There are different efforts that are being made for the various trades. And there has been some progress, but in general, when you splinter a cell or a network, the vacuum in that market is immediately filled by a newcomer. 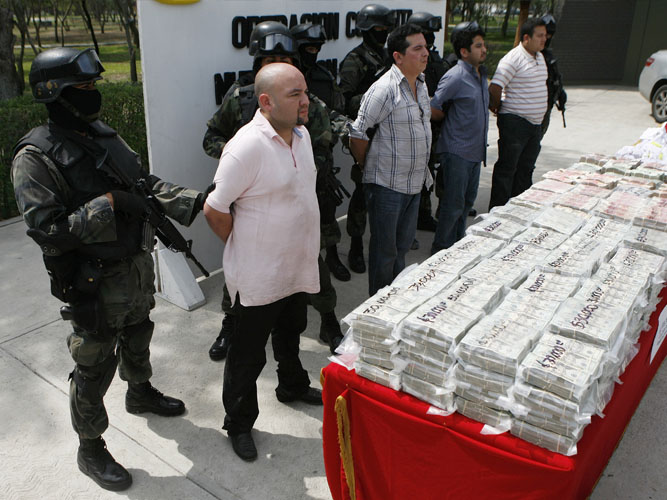 Tweets by @forbes_india
How Does Business Value Human Rights?
What is the For-Profit Social Enterprise?