Our guest today is Awais Ahmed, co-founder and CEO of Pixxel, a space startup looking to launch a constellation of satellites. Awais and co-founder Kshitij Khandelwal are building micro-satellites at their company, to be placed in low-earth orbits. One day they hope to get into deep-space exploration as well. To begin with, their first satellite, named Anand, could be launched as early as next month 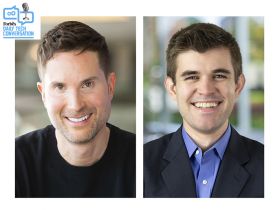 Microsoft's Activision deal: Forrester's Mike Proulx and Will McKeon-White tease out the nuances 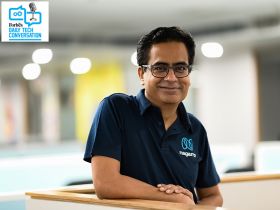 Manas Fuloria, CEO of Nagarro, on the digital product engineering company‚Äôs next phase of growth