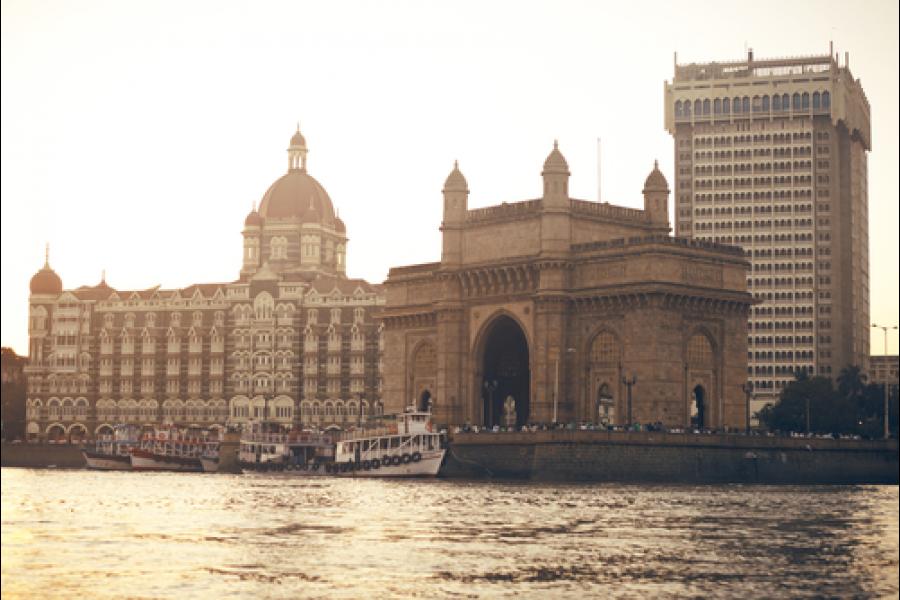 The rich and their cities
Create your own infographics

17,269
Thank you for your comment, we value your opinion and the time you took to write to us!

Tweets by @forbesindia
Prev
Technology in HR: Yesterday’s luxury, today’s hygiene
Next
A late iOS bloomer's musings on the 5s