Millennials in the world’s largest democracy may be digital natives and early fintech adopters. But in some money matters, they remain traditional 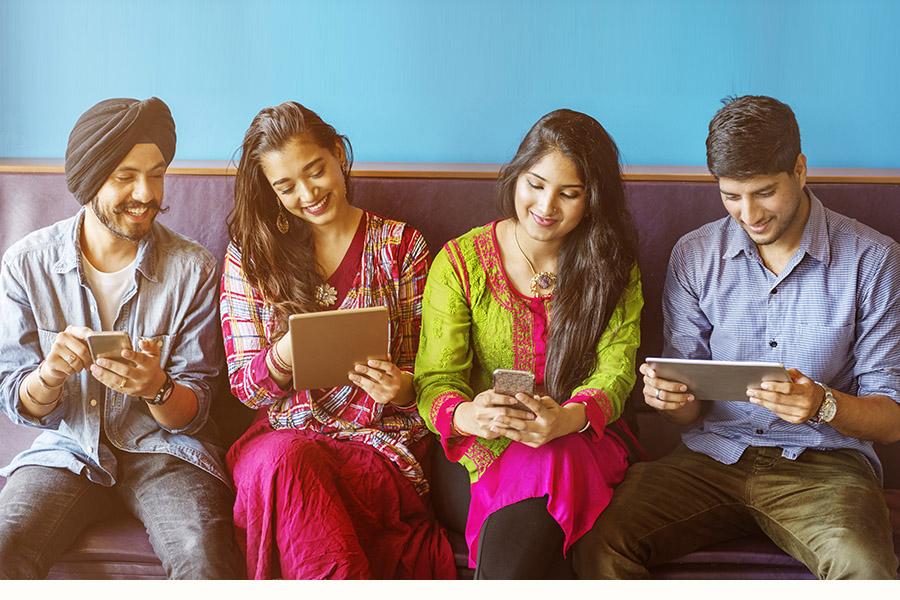 India, the second most populated country in the world, is home to over 400 million millennials—those born after the year 1982. Today, these millennials form nearly half of India’s workforce. The Gen Y —those born after 1998— are increasingly emerging as the chief wage earners, and are also under the spotlight for their spending and investment patterns.

With the help of KANTAR IMRB, BankBazaar surveyed 1,551 millennials in India – salaried men and women between the ages of 25 and 35 – to understand their aspirations. The aim was also to view their aspirations through the lens of money management. The survey assigns numerical values to those aspirations.

This was based on the ‘Self-Determination Theory’, developed by Kasser & Ryan.

The survey revealed that India’s youth considers wealth as their most important aspiration, while health and fame follow in second and third places. While millennials have the impression being someone how don't consider long-term investments, an astounding 69 percent of millennials in the survey said they consider buying their own home as a top priority. Sixty-one percent respondents said they were comfortable taking loans to actualise their aspirations. 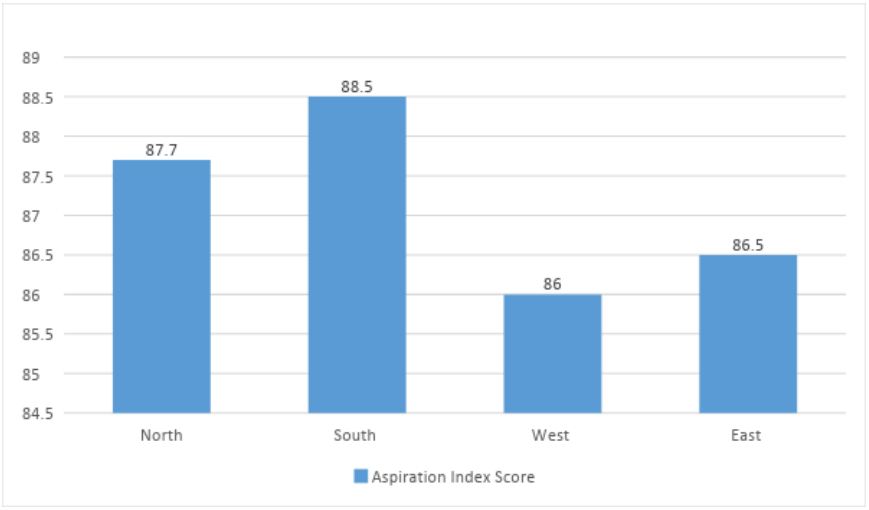 Women are More aspirationalDespite challenges, Indian women now have high aspirations and India’s millennial women are no different. The survey reveals that a large number of women are fulfilling their financial aspirations, making them rank higher on aspirations as compared to men.

India’s young women scored 87.43, the same as the national average, and marginally above men at 86.29. This shift thus hints at a remarkable change – millennial women have decided to own their aspirations. 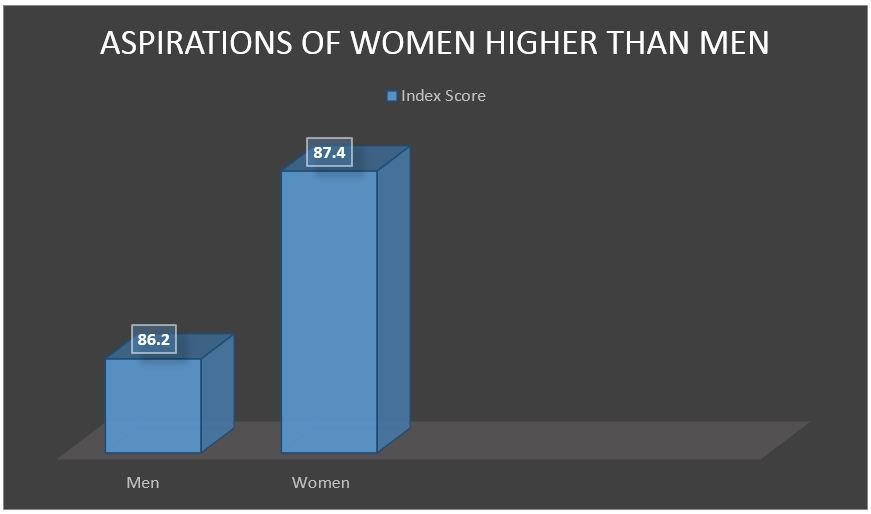 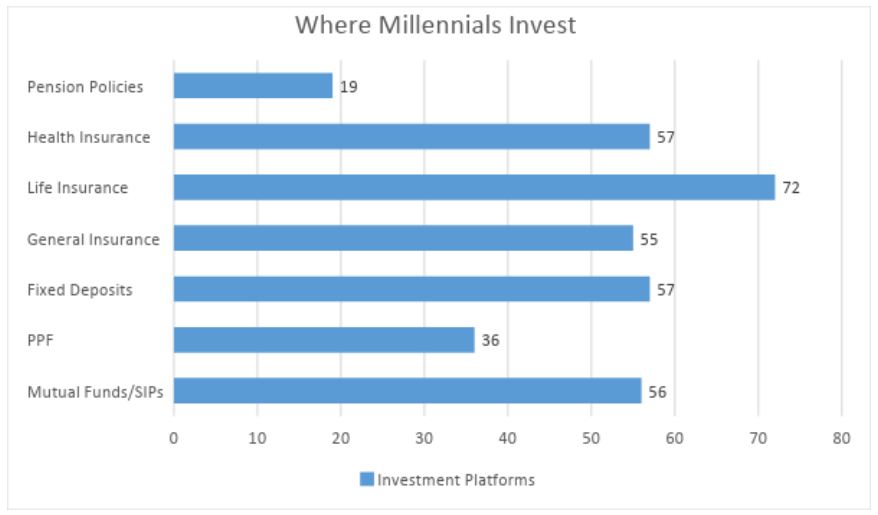 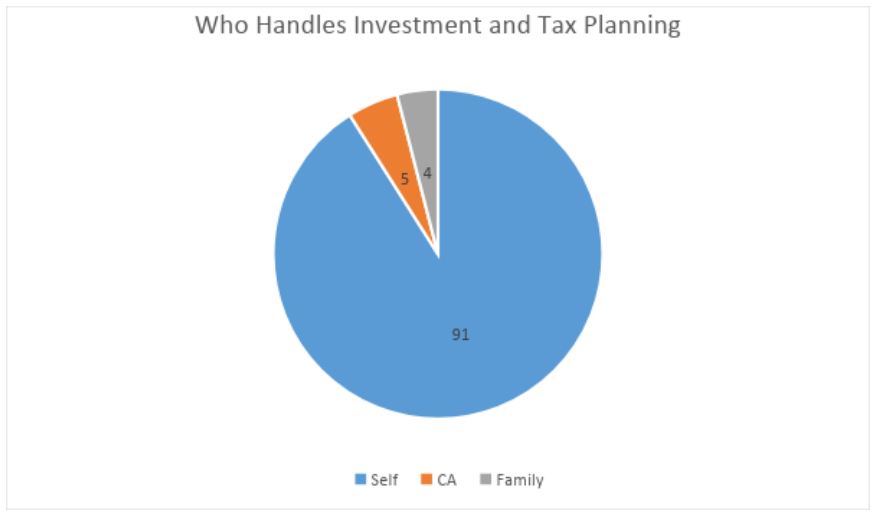 12,180
Thank you for your comment, we value your opinion and the time you took to write to us!

Tweets by @forbes_india
Prev
Speed of innovation, the essence of survival
Next
Mixed Reality: The future of businesses