The Dope on Sports Supplements

What to avoid and why 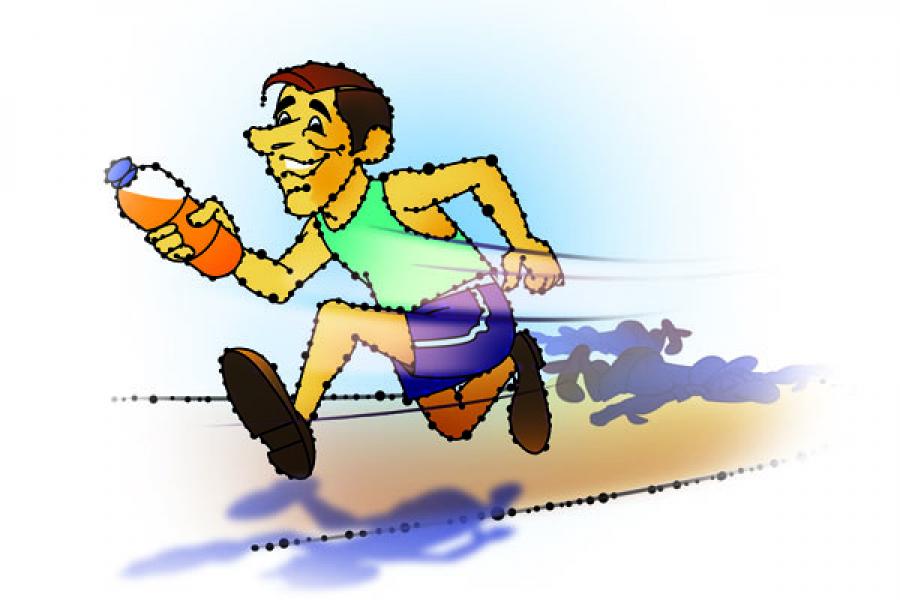 "Twenty-plus year career. Five hundred drug controls worldwide, in and out of competition. Never a failed test. I rest my case."  This was Lance Armstrong’s defence to being accused by former cycling teammates of abusing erythropoietin (EPO), a growth hormone that stimulates the production of red blood cells. But it is entirely possible that he and his buddies doped on EPO during the 1990s and got away with it. Our laboratories those days could not distinguish between natural and exogenous EPO in the blood.

In the case of the Indian athletes who have recently tested positive for anabolic steroids, the debate is not whether or not they abused drugs, but who is to blame. The athletes say they thought the pills were just supplements. Possible, but anabolic steroids mimic testosterone and in women can cause deepening of the voice, hair growth on the face, stomach and back, abnormal menstrual cycles and arrest of breast development; the improvements in performance had to be pretty amazing for them to continue taking the pills despite these side effects. Patients stop taking life-saving drugs for far less.

What supplements should you avoid? Androstenedione (andro) and dehydroepiandrosterone (DHEA) convert into testosterone in the body and are marketed as ‘natural steroids’ to increase muscle strength. At high doses, they can lead to prostate cancer, breast cancer and infertility. Products that contain ephedra are not safe either. They are sold as fat burners to provide extra energy for strenuous activity, but have strong stimulant effects and have been linked with sudden death in athletes. Creatine is another common supplement that can help users bulk-up. At high doses, it increases muscle mass through water retention and can cause kidney or liver damage.

What about energy drinks? Most of them are loaded with sugar and caffeine. As a reference point, tea contains about 200 mg/L of caffeine while coffee may have double that amount. The amount of caffeine in energy drinks can be as high as 1,500 mg/L with most energy drinks containing about 300 mg/L. High amounts of caffeine can lead to dependence and irritability, anxiety and insomnia.

If energy drinks are on one extreme, plain water is on the other. “Rehydrating with plain water that doesn’t have electrolytes can be very dangerous,” says Dr. Rajat Chauhan, a sports medicine physician and ultra-runner. As you physically exert, your body warms up and you sweat to bring down your temperature. With sweat, you lose salts or electrolytes that need replenishing. Pure water will dilute the salt levels in your body and can lead to dangerous electrolyte imbalances.

We have Dewayne Douglas, a coach of the University of Florida’s football team, the Gators, to thank for a safe rehydrating alternative to plain water. In 1965, his players were losing it in the heat with dehydration and exhaustion, and he wanted to do something for them. He approached Dr. Robert Cade, a medical researcher, and a rehydrating drink called Gatorade was born. The drink seemed to work as the Gators went on to win their first national championship in 1966. Even more, the losing side’s coach blamed his team’s loss on not having Gatorade.

Glutarade is an Indian rehydrating product developed by sports enthusiasts who observed many Indian athletes injuring themselves due to dehydration. Will images of our cricketers gulping red and yellow drinks replace those of them downing the colas? Not so soon, but that would be a refreshing change!