My first meeting with Siddhartha Lal, managing director of Eicher Motors was at the Society of Indian Automobile Manufacturers (SIAM) summit in New Delhi last year. We had just introduced ourselves when a guy who apparently knew Lal bumped into him. After exchanging pleasantries, he pointed at Lal’s tummy and said, “Dude, look at you!”

“I know. I’m pregnant,” said Siddhartha and the guys burst into laughter. I immediately knew that I would enjoy talking to this guy. So this time when I bumped into Lal at the Auto Expo, we decided to catch up over lunch and talk about his biking days with Royal Enfield, life in college, work life balance and the ambition for his ‘baby’, Volvo Eicher Commercial vehicles.

So still pregnant?
Well, the baby has come now. 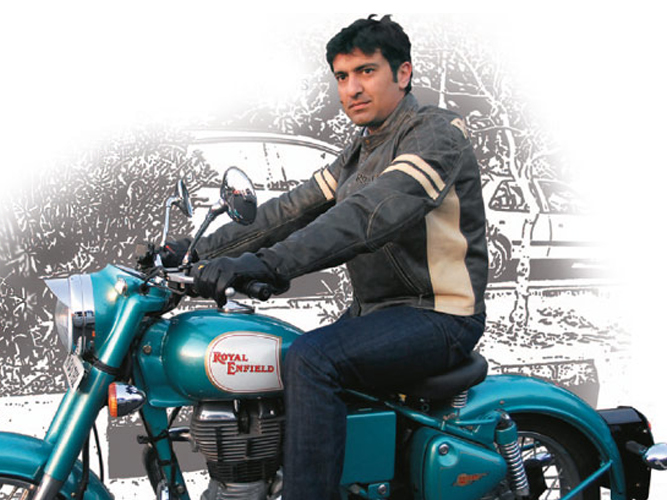 Click here to see Forbes India's comprehensive coverage on the Covid-19 situation and its impact on life, business and the economyâ