Is mobile the future of photography? 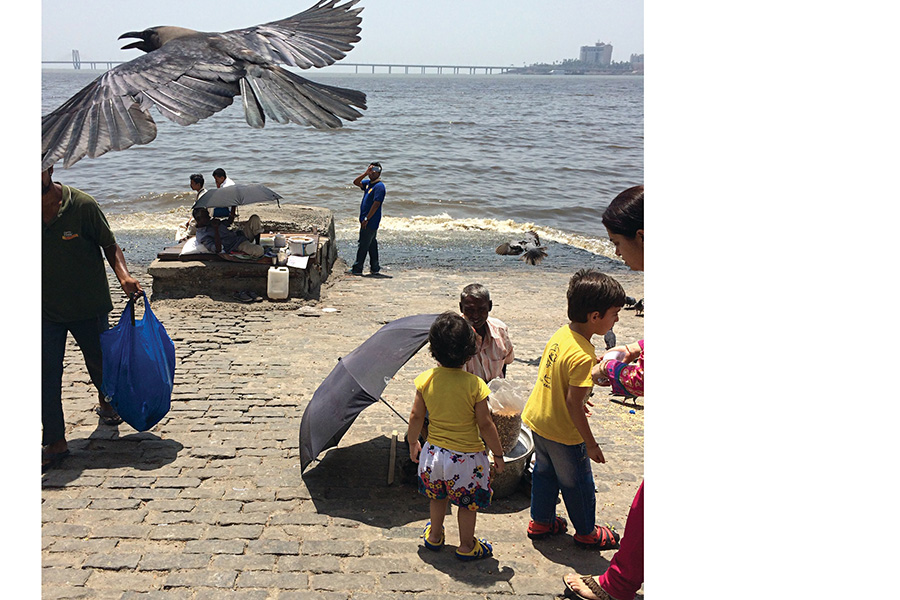 ‘Mobiles are the camera of the new generation’
In 2007, I stumbled upon and became part of an online forum called A Photo A Day (APAD). That’s how I got to know about these cool people who were pushing digital boundaries and making photos using mobile phones.
Click here to read the counterview by Chirodeep Chaudhuri Then two things happened… first the Women’s World Cup cricket match at the Brabourne Stadium. I was working with a magazine and the focus of the story was on spectators. I shot the entire assignment on a Sony Ericsson phone. I overran the series with weird filters. It was a playful story; you had a petrol pump attendant all blue and a family with pink faces and so on.

Second, a digital news platform and a photo-sharing app collaborated during the general elections in 2014 and approached me for a photo project. Fifteen photographers and I focussed on creating pictures with a phone to achieve consistency, shooting in square format which challenged and made us abandon the old ways of composing. The results were pathbreaking. The phone allowed us to be part of the political gathering and bridge the distance that a big camera brings. Though the exercise didn’t get much publicity in India, it was featured in numerous foreign publications. That’s when I knew that this is the camera of the new generation.  With a phone, I found that a lot of communication happens because one’s face is exposed while shooting. It is a remarkable shift. I made up my mind that if I were to do a book or project from now on, it had to be with a phone. My core belief remains that if you are technically sound, you can become a better photographer, irrespective of your camera. I have a number of followers on Instagram who make prints of their phone photos and say ‘These didn’t turn out good’ and I tell them that’s because you don’t know what ‘good’ is. You have to go into the history of images, the evolution to arrive at that. One of the things about photography is that you can read different things into it. Even with supposedly “bad” photos, meanings can be drawn. The fallout of technology is there will always be a fad, which will be replaced by another fad. The other fallout is that people have stopped questioning what a photograph means to them. When I look back at my family albums, there was a certain value to these occasions and an awareness of its importance. Now, with easy access, there is a lack of thinking about purpose and function and interpretation of an image. The phone camera is about flexibility. It destroyed the idea that photography has to be of a grand nature, that you had to travel to an exotic destination to create a story. The endless stream of images we are seeing prove that even the small, seemingly banal things matter. I find the banal stuff—now, after all these years as a photographer—more fascinating. Take the case of American journalist Michael Wolff. He used a Google street view camera to capture scenes in a neighbourhood and won a world press photo (WPP) award. WPP came under fire from various quarters. But Wolff was someone trying to redrawing the line. Who is to say this not a legit camera? There can only be a guidebook and not a rulebook. And this kind of work happens only because there is the freedom to innovate. (As told to Madhu Kapparath) Click here to read the counterview by Chirodeep Chaudhuri

Tweets by @forbesindia
Camera or mobile: What is the future of photography?
Making difference with honesty