Safeguarding computers as a key to growth 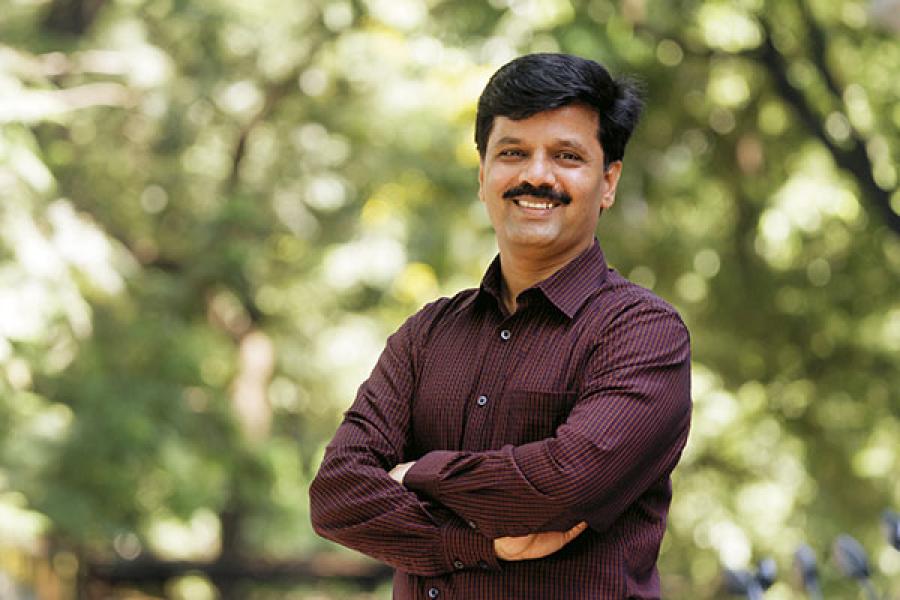 Quick Heal is a completely homegrown anti-virus software company that’s not only beaten big, multi-billion dollar competitors like McAfee and Symantec, but is also taking back the fight to their turfs in other countries around the world. It has come a long way since 1995, when the first version was released for Rs 500, written entirely by Sanjay Katkar, 41, then fresh out of college. His brother, Kailash, 46, a computer repairs businessman, provided the funding and the support. Last year, the profitable company brought in Rs 187 crore in revenue and employed over 550 people, including 120 in their own R&D centre. “They’re growing like a weed while throwing out amazing cash flows. What a great business!” says Sumir Chadha, co-founder and managing director of Westbridge Capital, who is on the board of Quick Heal representing Sequoia Capital.

The man behind it
Kailash Katkar is a self-taught, self-made CEO and it shows. Eschewing fancy jargon, he prefers to focus on deep relationships with the people who matter in his business. With channel partners, for instance, he takes care of seemingly trivial things like “making sure we deliver 24 carat gold and not 18 carat”, where gold is a prize as part of channel promotions. “Both Kailash and Sanjay have a lot of humility and their feet on the ground. They take care of their people too, as a result of which they have an incredibly loyal and motivated workforce. Their attrition is almost zero,” says Chadha.

Why it is a gem
Quick Heal understood and took advantage of the fact that in India, small businesses and consumers still need to be “sold to” in person. So Katkar focussed his energies on building the largest and most trusted channel network in the country, taking care to treat his partners courteously and transparently. He also invested extensively in customer support, even sending his engineers on customer house visits, almost unheard of in the antivirus segment. Both of these help a lot when it comes to smaller towns, where people are not aware of what global antivirus brands might be. Katkar is now trying to replicate his success in foreign markets like the Middle East, Australia, New Zealand and Japan. As the world transitions to a post-PC world, Quick Heal is also making sure it remains relevant for users of mobile devices like tablets and smartphones.

Why it was hidden
Unlike most of Quick Heal’s larger competitors, the company, for the major part of its existence, chose not to spend on marketing and advertising its products. Instead, it used that money to deepen relationships with distributors and retailers around India, sharing 15-18 percent of the revenue from each product sold. As a result, it claims to have between 12,000-15,000 channel partners around the country.

Risks and challenges
The business environment Quick Heal adapted very successfully into in India is different from those in the newer countries it is expanding to. In each country, it will need to retool its approach and learn a new way of doing business. On mobile devices, a market that is set to dwarf PCs, the way products are bought or used is very different. “On mobile, our sales strategy needs to be totally different. We are trying to develop newer channel partners like mobile phone retailers, and also mobile operators like Airtel and Vodafone. It’s a totally new game,” says Katkar.