This National Award-winning actor has already won over fans of Malayalam, Telugu, and Tamil films 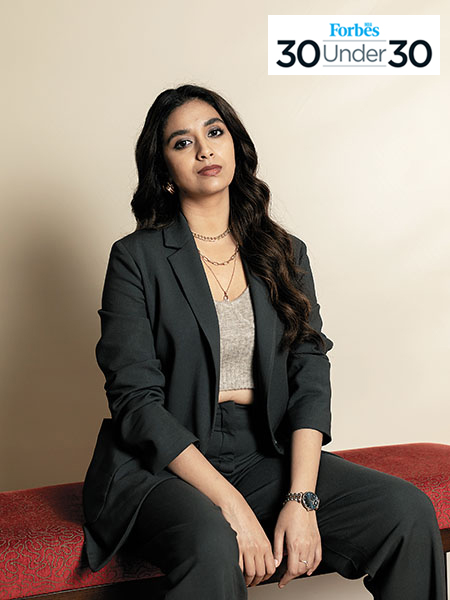 Keerthy Suresh goes on a laughter spree during a phone call from Dubai while narrating how her mother only recently discovered—via interviews—that she would act in front of the mirror as a schoolgirl. “I always wanted to become an actor,” says Keerthy, whose father is a film producer and mother an actor.

“Acting is everything to me at the moment. I am spontaneous and don’t prepare too much. In my subconscious mind I keep working on my character, but there are no extra rehearsals. I like going with the flow,” says the 28-year-old who bagged the National Award for Best Actress for Mahanati (2018). “I didn’t expect that at all. It came as a surprise. Everyone said the performance deserved the award… that was the icing on the cake. There is a different kind of push after winning it. It has added a lot of responsibility. I feel it’s just the beginning.”

Keerthy has earned her stripes in Tamil, Telugu and Malayalam films. And her directors are impressed with her spontaneity. “She’s a director’s actor and an instinctive performer, quite natural. If fit in the right story and character, she is quite something. A lot of stuff that she did in Mahanati was with basic direction. Once that character clicked, the performance was a subconscious thing,” says Ashwin Nag, director of Mahanati, a Telugu biopic of actor Savitri.

Keerthy is excited about the changing face of cinema and storytelling with the proliferation of OTTs. “There was a time when the audience changed according to cinema… now cinema is changing according to the audience. You need to read people’s minds. There will be a lot more changes,” says Keerthy, who featured in the Amazon Prime film Penguin and Netflix’s Miss India in 2020.

Tweets by @forbesindia
What, exactly, is Amazon Web Services?
Tripti Dimri: Going with the flow