What, exactly, is Amazon Web Services?

The potential contained in AWS is genuinely staggering, and its biggest competitors, including Microsoft and Google, have a lot of catching up to do 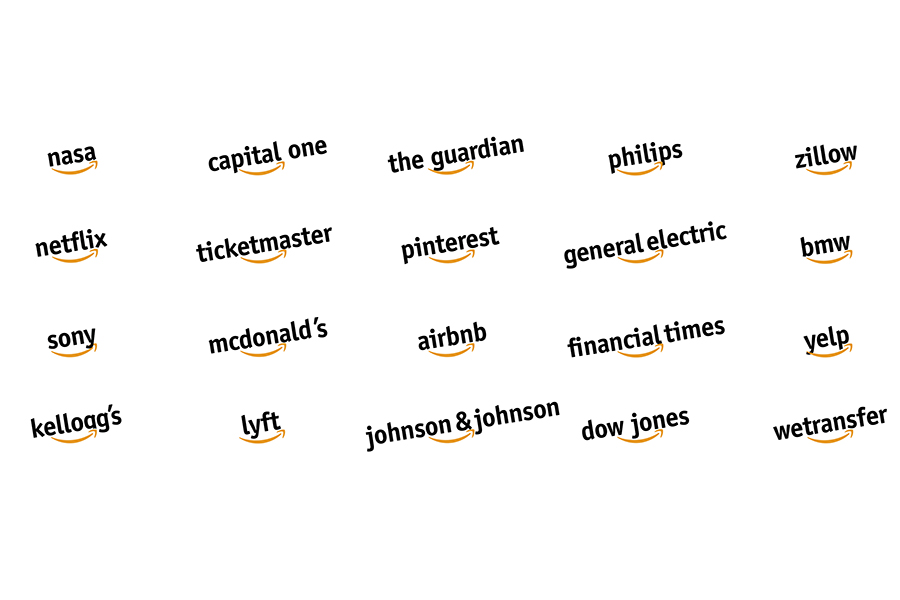 In the popular imagination, Amazon is a big huge store run by Jeff Bezos. But its profit center already lies elsewhere.
Image: Ashleigh Corrin via The New York Times

Tweets by @forbes_india
Photo of the Day: Canine to the rescue
Keerthy Suresh: An instinctive performer