Maalavika Manoj: Bridging the gap between familiarity and newness with her music

This 27-year-old has worked with AR Rahman, Dhanush and Sapta and is one of the most recognisable faces in the English music scene in India 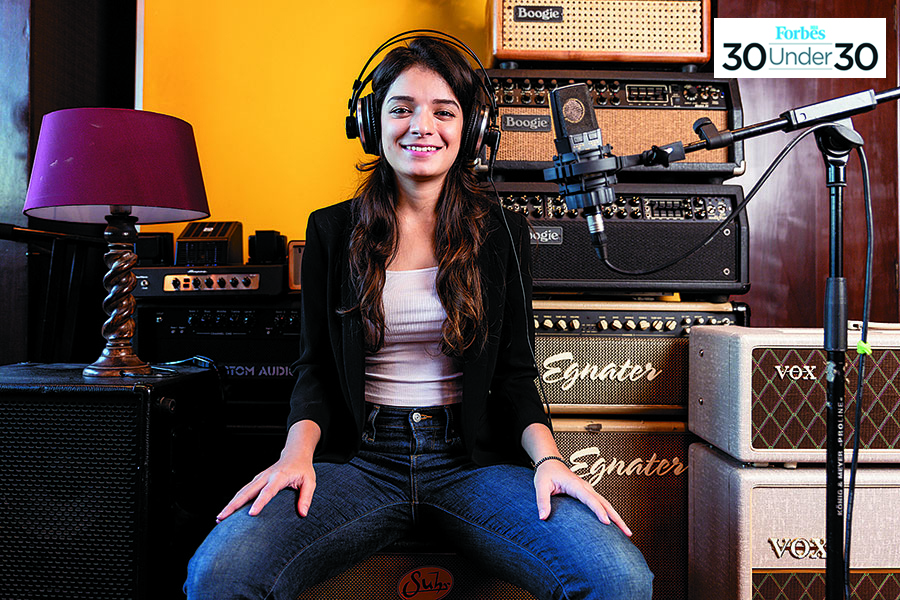 Maalavika Manoj (Mali), now one of the most recognised faces in the English music circuit in India, moved from Mumbai to Chennai in 2015 to make more space for music in her life. Till then, she sporadically worked with the likes of AR Rahman, Dhanush and Sapta, but for the BBA graduate, music was still a hobby. “I gave myself six months to give music a shot. I said to myself, ‘If it has got to happen, it will happen’,” says Mali, who had quit her job as a podcast producer to pursue music.

Six years later, Mali can give herself a pat on the back given her CV of a successful EP and multiple singles; of them, her song ‘Mundane’ has ranked #1 in the Euro Indie Music Chart.

Her style of music is reminiscent of a time that once was. This is because as she began writing and composing since she was 16, her influences continued to evolve. “In my heart, I know I am a pop girl, but I have had phases of listening to different genres and thus got inspired from them,” says Mali. “To appreciate something new, it has to be accompanied by something people already know. Through my music, I try to bridge that gap between familiarity and newness.”

While her work was paused during the pandemic, Mali plans to release her album this year, tour extensively and collaborate with artistes globally. She aspires to direct her own music video one day and find another channel to express her creativity.

Musical genius AR Rahman is one of Mali’s inspirations. “Few artistes lean on and believe in themselves; when they do, it becomes evident in their music. Mali is one of them. Whether it’s her art or the way she performs, she has a strong sense of personal conviction. She is one of those artistes who is evolving into something profound, especially when it comes to her song-writing and artistry,” says Rahman.