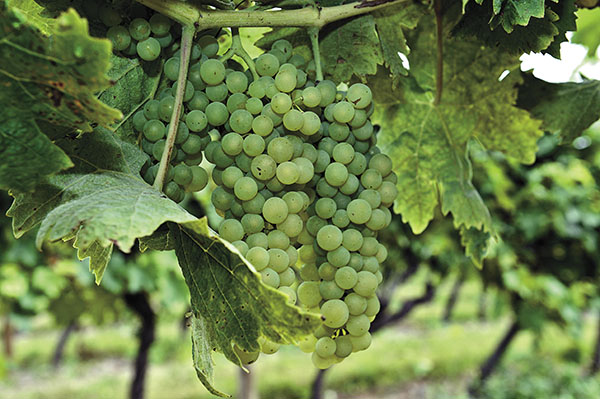 1. Hennessy makes its cognac from Ugni Blanc grapes grown in the four ‘premier grand cru’ (French for ‘great growth’, a term used to classify wine from specific regions) winegrowing areas of the Cognac terroir. The word terroir stands for the environmental characteristic of a specific region that affects the genetic composition of a crop variety. These four areas were chosen for their hillside position and the characteristics of their soil and subsoil. The grape harvest begins in mid-September. 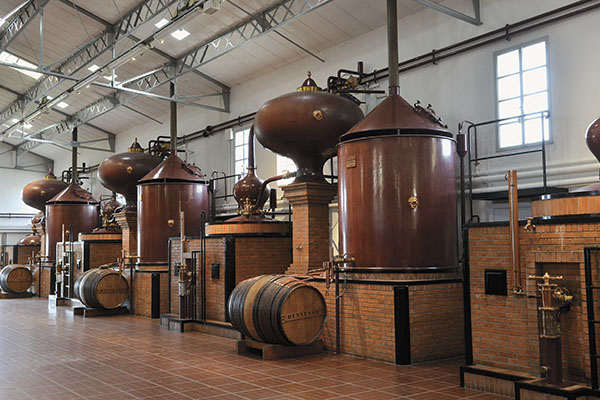 2. Along with three of its own distilleries, Hennessy works with 20 distillers in the region, both large and small. The harvested grapes are crushed, fermented and distilled in Charentais stills. These stills are made of copper because of its malleability and heat conduction capacity; the metal also reacts with components of the wine, adding to its taste.

Two distillations in a single Charentais still over two 12-hour cycles is a must for the ‘eau-de-vie de cognac’ appellation. The first distillation results in a cloudy liquid called brouillis. This liquid is distilled again, through which it becomes crystal clear, from which only the ‘heart’, or the best part, is kept. The ‘heart’ is separated from the ‘head’ and the ‘tail’ by a process called ‘cutting’. On an average, it takes nine litres of wine to produce one litre of eau-de-vie at 70° C. 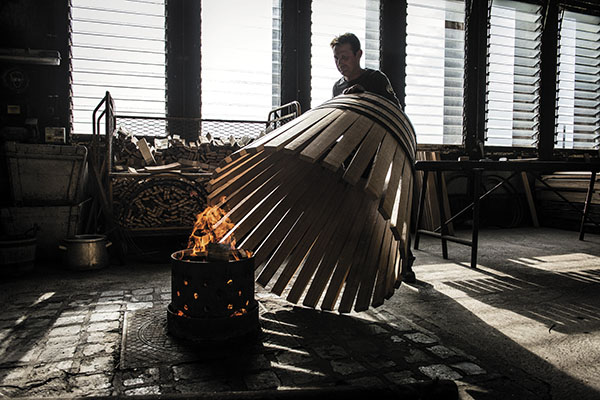 3. There can be no good cognac without good barrels in which to age them. Hennessy owns La Sarrazine cooperage, boasting 18 craftsmen who assemble all barrels by hand.

Oak is the preferred wood for making barrels: It leaches flavours into the wine, and exposes the wine to a constant but low level of oxygen. The two main types of oak used in wine-making are from the US and France. While American oak is cheaper and gives the wine more flavour, the French variety has a finer grain and is more expensive.

Hennessy uses oak from the Limousin region of France (known for its low resin content). The trees must be between 100 and 150 years old. They have wide-grain wood with vanilla, toast, and grilled facets, rich aromas that the eau-de-vie will absorb as they age. This is also where they will take on their colour, from a shimmering yellow to a honeyed brown.

Long pieces of oak wood first need to be seasoned outdoors. The shape of the barrel is vital; when the staves are brought together, the barrel must be water-tight without any mechanical fixtures. Heat, and pressure from metal hoops, is used to bend the pieces. Once the barrel is made, it’s toasted over flame to slightly char it; this, too, impacts the flavour of the alcohol. After toasting, the metal hoops are removed, and its surface smoothened. The hoops are then reapplied and knocked into place along with the barrel head. 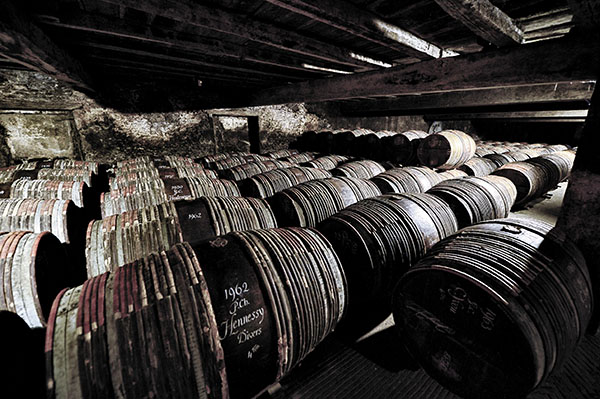 Image: Thierry Gromik
4. This cellar was named in honour of Richard Hennessy. Built in 1774, it was acquired by the company in 1850 to serve as an ageing cellar. Today, it is the oldest of Hennessy’s cellars, and holds its greatest treasures: Old eau-de-vie, including some dating back to 1800 preserved in dame-jeannes (also called demijohns, these are large glass vessels encased in wicker to protect them from light). Once a year every year, they are inventoried and checked, as is the Maison’s entire reserve. Rows of Hennessy barrels are stored in their cellars; each barrel bears calligraphy in chalk, with traditional codes indicating the age and precise origin of its content. 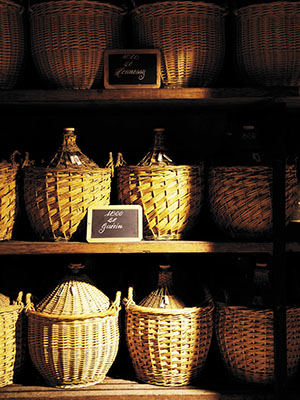 5. Once the eaux-de-vie reach full maturity, they are transferred to these 30 to 35-litre demijohns. They are stored in several cellars, including the Chai du Fondateur (the Founder’s Cellar).
Image: Todd Selby 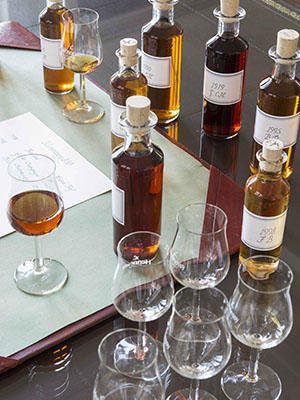 6. Every morning at 11.30, the Hennessy Tasting Committee meets in the room that has been used for this purpose for over a century. Here begins the sequence of tastings, each accompanied by discussions and, usually, a decision. The Cellar Master, Yann Fillioux, is here to provide the yardstick of taste and thus avoid excessive subjectivity.The Master Blender and the experts on the Hennessy Comité de Dégustation blend up to 100 different aromas into a single cognac. Whatever the complexity of the different cuts, the single objective is always to guarantee continuity of taste over time.
Image: Eric Morin 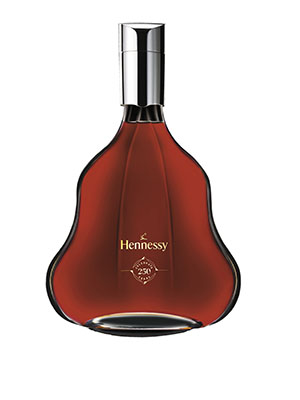 7. A bottled cognac is always a blend of several eaux-de-vie. This diversity is what ensures the continuity whereby from one year to the next, or even every 10 or 20 years, a lover of Hennessy XO will always enjoy the same taste and quality in a bottle of Hennessy XO.

(This story appears in the 13 November, 2015 issue of Forbes India. To visit our Archives, click here.)