Price No Problem In World Of Gadgets

In the world of gadgets, luxury isn’t just about price. It’s about aesthetics, functionality and the thrill of owning a ‘toy’ before it goes mainstream 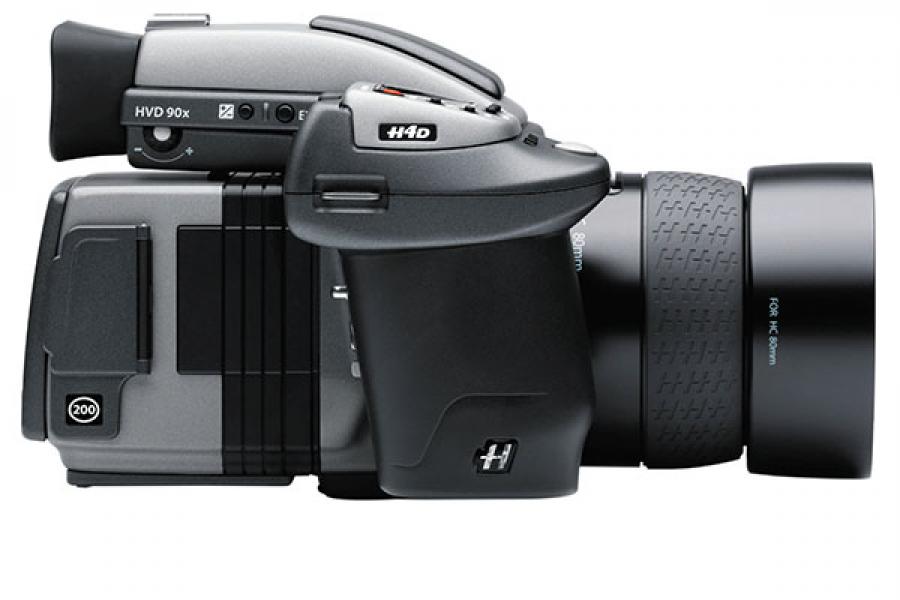 Camera
Hassleblad H4D-200MS
It’s easy to confuse a cell phone with a camera these days. Some heretics even claim an iPhone can do what a DSLR does. There is nothing like a Hassleblad H4D-200MS to put these guys in place. It is a full-fledged camera ideal for still life and studio photography. It takes six shots in one go, and packs them into a single image of 200 million pixel resolution.
Price: $35,995 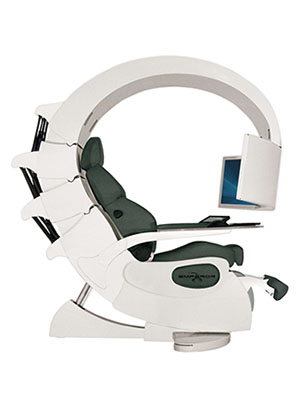 Workstation
MWE Emperor 200 PC Workstation
It might look like one of those hi-fi contraptions in science fiction movies that shoot the protagonists to another planet but, in fact, it is a more efficient workstation that comes equipped with a touchscreen control centre, air filtering system, electric powered Italian leather seat, three 27-inch LED screens and a sound system from Bose.
Price: $49,150 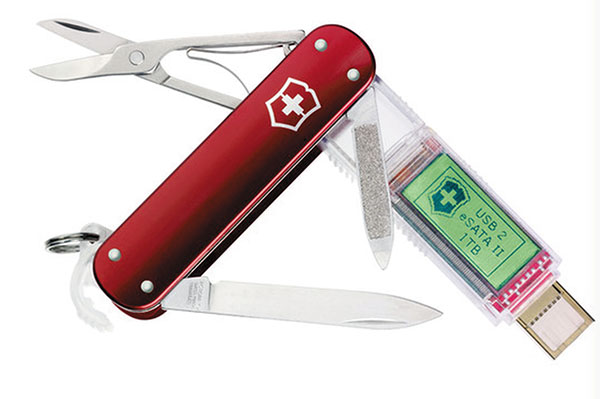 Accessories
Swiss Knife with 1TB USB
Carrying a 1TB external hard disk can never be cool. Unless it comes crammed into a USB stick with two blades, scissors, a screw driver, a file—all this from Victorinox, the makers of the orginal Swiss Knife. It has a decent read speed of 220MB/s and a write speed of 150MB/s and connects to both USB 3.0 and eSATA ports.
Price: $3,000 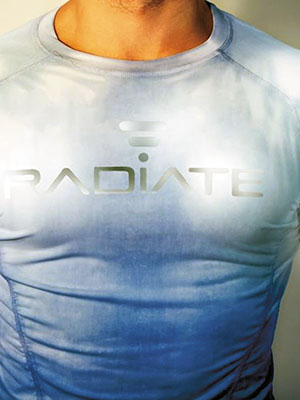 Wearable tech
Radiate Athletics
Wearable tech for fitness is the in-thing now, from Jawbone UP and Nike Fuelband to smart watches. Sensors measure steps, sleep, heart rate, etc. Yet-to-be-rolled-out shirts/Tshirts from Radiate Athletics change colour based on body heat. Special atoms within the fabric gain a carbon electron when there is heat. That affects the way atoms reflect the light waves. Use the realtime visual feedback to tweak the workout routine.
Price: $20-180 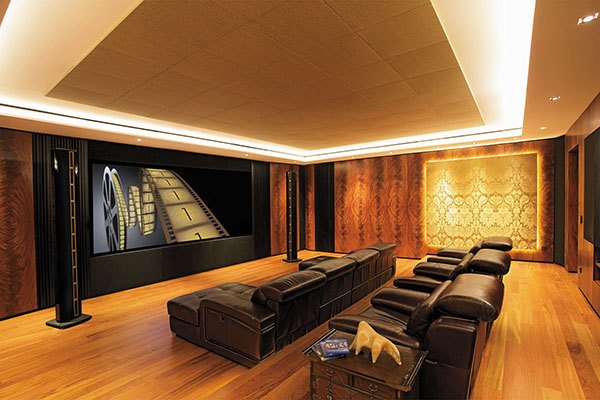 Audio
Steinway Lyngdorf Model LS Concert Speakers
There’s nothing like listening to a live instrumental performance. But speakers from Steinway Lyngdorf come pretty close to recreating that experience. “When God and Mozart hang out, they listen to these speakers” was how a Wired magazine reviewer described the experience.
Price: $250,000 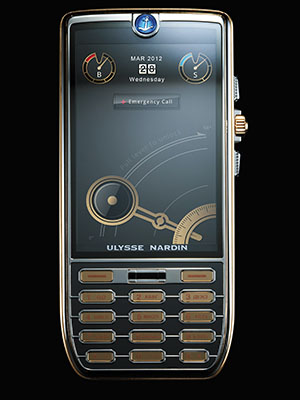 Mobile phone
Ulysse Nardin Chairman
Apple just launched an iPhone with fingerprint scanner. How regressive. Ulysse Nardin Chairman came up with it a year ago. But that’s not why you should buy the mobile phone from the Swiss watchmaker, founded in 1846, and Scientific Cellular Innovations, a tech firm founded in 2007. You should get it for the same reason a Rolls Royce is parked in your garage. The phone runs on Android, and has a kinetic rotor, in case you run out of battery.
Price: $14,000-$130,000 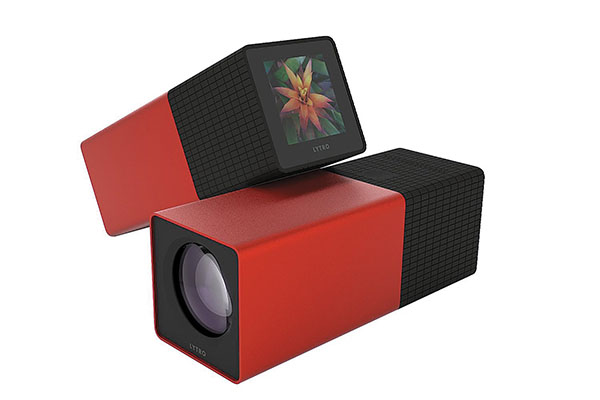 Travel camera
Lytro Camera
If you are the type who, while going through an album, regrets not having taken yet another photo in yet another aperture setting, this should be in your kit. Lytro lets you shoot and adjust the focus later. It also looks cooler than any other camera you would have held. That said, it turns out low resolution pictures which are fine for websites, but not so much for printing.
Price: $499/16GB storage

Prices sourced from the company websites

Tweets by @forbes_india
For Vikas Oberoi, Understatement is the Hallmark of Luxury
No Car Is the Same as Another. That's Luxury: Porsche India MD