Lending to MSMEs amidst the pandemic

By Tulsi Jayakumar and Anshul Verma 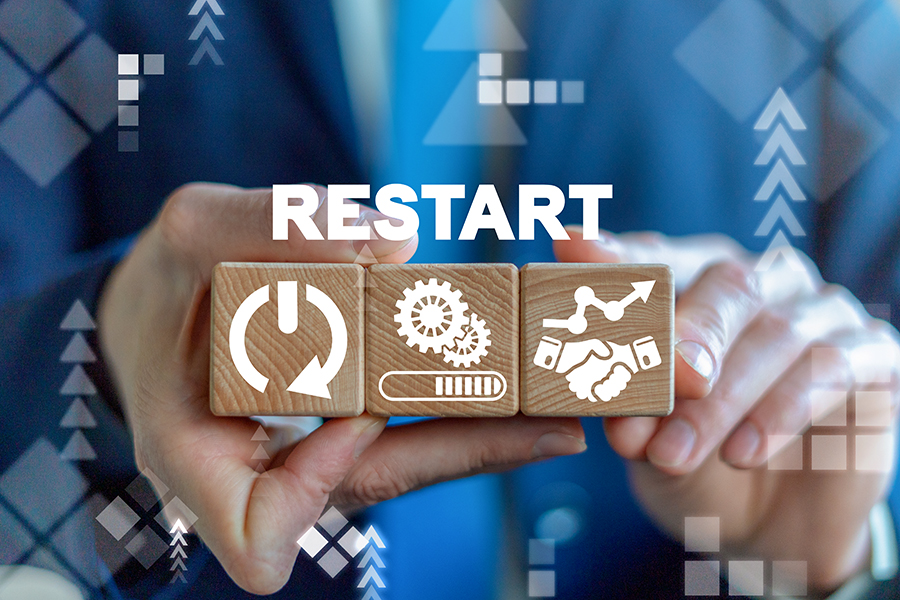 Image: Shutterstock
The government has been trying to encourage banks and non-bank financial companies to lend to the micro, small and medium sector in the wake of the pandemic, not only due to the contribution of this sector to the national Gross domestic Product (GDP), employment and exports, but also due to its extreme vulnerability to the economic crisis that has ensued in the aftermath of the health crisis.

MSME LENDING
That credit availability has long been a barrier to MSME growth is well known. In fact, even as the government announced guarantees for MSME loans, the bank credit outstanding to the MSME sector has decreased since the onset of the pandemic as per RBI data, from Rs. 4.78 trillion on February 28, 2020 to Rs. 4.58 trillion on April 24, 2020.

The moot point is, why does the financial sector shy away from lending to the MSME sector. Lending risks in the case of MSMEs may arise due to both the inability and unwillingness to repay on the part of the borrowers, resulting in high Non-Performing Assets (NPAs).

The big challenge for MSME lenders- whether banks or NBFIs – is to assess the credit worthiness of these enterprises given the lack of information regarding the financial performance of the business, and the ensuing risks in lending. At the same time, many of the enterprises which form part of the MSME sector, do not possess adequate collateral for borrowing. As such, underwriting of such loans in the absence of collateral, would require deep knowledge of borrower profile, behaviour and sentiments, especially for NBFCs dealing with them.

The availability of timely and precise data capturing structured and unstructured information then becomes critical for ensuring that loans given to the MSME sector may be used productively and that such lending does not end up affecting the stability of the financial sector.

MSMEs IN PANDEMIC: TIME FOR SOME MYTH BUSTING
The authors carried out a research study on the financial impact of the pandemic on MSMEs, their business outlook during this period, as also their borrowing intent and sentiments. The data pertained to 14,444 enterprises, located in 17 states and covered 70 locations. This data was collected through phone and mail surveys administered in the second fortnight of May, when the lockdown had been partially removed.

The study helped in busting some myths associated with MSMEs, especially in their response to the pandemic.

One, most MSMEs do not see themselves as not surviving the pandemic. Many of them see the impact on their earnings as less than 20 per cent, while the majority see such impact as being in the range of 20- 50 per cent.

Two, the business outlook, can be termed as non-negative, since the proportion of respondents citing their outlook as positive or neutral is 62.67 per cent. This despite the fact that the proportion of businesses resuming activities during the survey period was lower, at 58 per cent.

Three, more than three-fourths of the respondents rated themselves average to above average on their Financial Health Scores. This reflected in their stated requirement of loans, with 51 per cent stating that they had no loan requirements.

Four, A little less than half the respondents (47 per cent) have not availed of the moratorium offered by the government.

Fifthly, MSMEs are a heterogeneous lot, differing from each other in terms of their response to the pandemic, as also their sentiments based on size, geographical region, industry sector they belong to and whether they are in the essentials or non-essentials business.

UNDERSTANDING DIFFERENCES
States, it appears, not only differ in their response to the health crisis and their management of the pandemic, but also in terms of the confidence or otherwise that they evoke in their MSMEs, manifesting in the latter’s response to borrowing. Thus, the top states where respondents stated that they had loan requirements were Jharkhand, Rajasthan, Orissa and Bihar, while the lowest loan requirement was stated in Kerala, Tamil Nadu and Western Uttar Pradesh. Similarly, states differ in their need for moratorium. While Kerala, Rajasthan and Maharashtra availed of high moratorium, Bihar, Western Uttar Pradesh and Haryana reported lowest proportion of respondents availing of moratorium.

The combination of moratorium availed, and loans required may be a good indicator of the current situation versus future intent. The presence of the former, along with little or no loan requirement may be indicative of businesses trying to tide over the current crisis, without a clear intent to invest in the future. Combining this with the borrower’s perceived financial health score, together with an objective financial health score, may help in understanding the difference between the ability and the willingness to repay. Thus, understanding the borrower sentiments and intent may be a panacea to the oft-cited problems faced by lenders in MSME lending.


Tulsi Jayakumar is professor of Economics and Chairperson, FMB. Anshul Verma is associate professor of Finance at Bhavan’s SPJIMR, Mumbai. The authors thank Manish Jaiswal, MD & CEO Magma Housing Finance & SME Business and his team for the data support for this article. This article is based on the Magma-SPJIMR ‘Report on the financial impact of Covid on Indian Micro, Small and Medium Enterprises and their outlook amidst the pandemic’