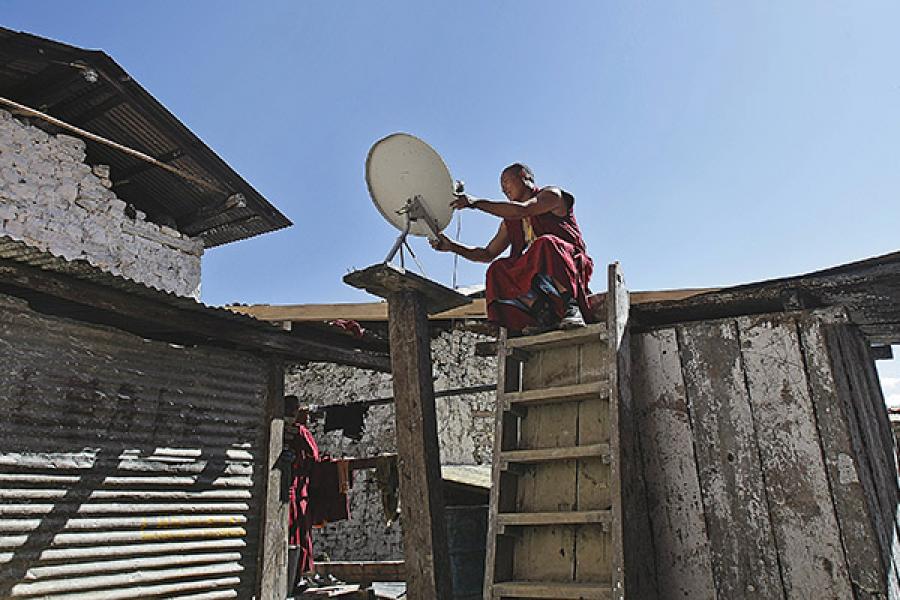 The digitisation change in the Indian TV landscape brings to fore Darwin’s theory of natural evolution by natural selection. Natural selection is a gradual, non-random process by which biological traits become either more or less common in a population as a function of differential reproduction of their bearers. In the television world, the adaptation to use new technology devices among lesser technology-exposed members of the family to watch TV is exhibiting a similar behavioural trait. In November, as the set top box (STB) got attached to the TV set, I could see my 71-year-old mother initially struggling to operate with two remote controls and a battery of buttons to view her favourite TV content. Her seven-and-a-half-year-old nephew became her guide to rest her anxiety. But, with time, she has become adept at using the devices smoothly. No longer do the device additions and technology changes restrict her from consuming her daily dose of afternoon soaps. Certainly, successful digitisation in TV delivery platforms is slowly paving way in not only ensuring audiences migrate smoothly in technology device adoptions but also in creating a new aroma around broadcast businesses.

This is probably the first time that radical change is also being observed so quickly at the lowermost end of the TV distribution chain in India, even while the industry as a whole is still in the process of digesting this new environment. Ready or not, these consumer behaviour changes will soon spiral up the industry chain and the players who absorb them early into their marketing mix will get the maximum windfalls.

As we end the first month in the digital TV world, we’re seeing impressive penetration numbers in the three metros through both TAM [Television Audience Measurement] panels as well as the universe baseline conducted by Nielsen and IMRB—91 percent in Mumbai, 90 percent in Delhi and 76 percent in Kolkata. An early peek into this data is already revealing behaviour changes in five key areas.

First, viewer engagement time with TV has gone up by approximately 10 percent. Is this merely early excitement coupled with a festive month, or genuine interest around additional content with better audio and video reception? We’ll have to wait and watch.

Second, easier consumer access and choice of channel genres instead of the cable operator deciding is bringing additional viewers. These new viewers were probably erstwhile passive viewers grumpy due to lack of content of their choice. As a result, a certain set of genres are seeing a swing in their share of audiences, while a few others face erosion in theirs.

Third, viewers surfing across genres are being replaced by them surfing within genres. Audiences are confidently landing directly on their genres of choice and surfing through the content within it. This will provide a fillip to further increase the range of offerings to viewers within some of the more popular genres.

Fourth, network loyalty, which is at a low key among audiences, will gravitate towards wholesome family offerings as home member constitution spreads across age groups. Price benefit offers around packages coupled with cross promotions across marquee programme properties will push more audiences towards creating a stronger affinity for specific networks.

Last, while bulk of the viewer’s TV consumption will continue to be content, HD set top boxes (STBs) and digital video recorder (DVR) technologies will allow what is presently a small segment of audience to watch content as and when they desire. In that audience, TV content will compete with other platforms on tablets and smartphones that allow access to the same stored content through broadband. There are four clearly visible strategy integration signs for the broadcast and content teams intent on embracing these changes into their marketing strategies. 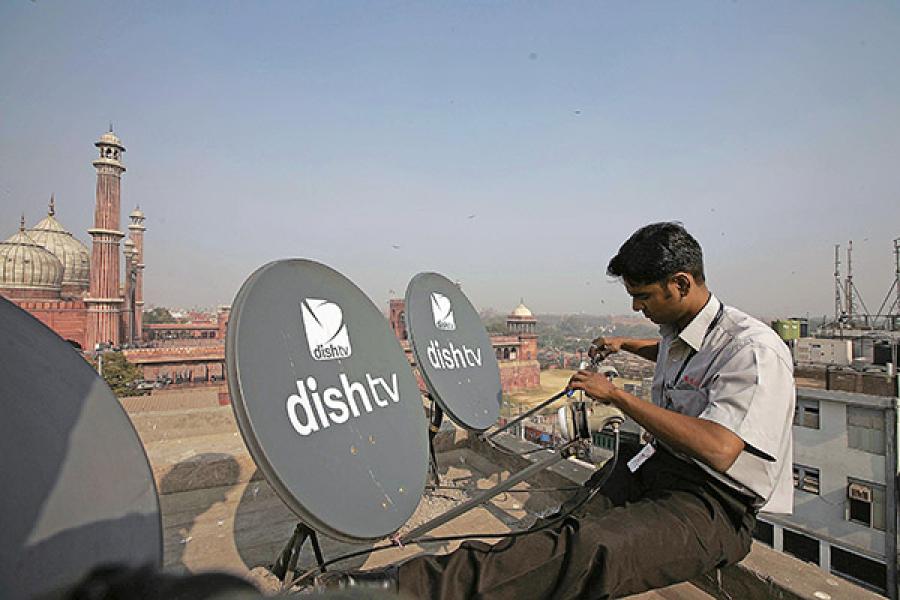 Image: Getty Images
Digital bandwidth has made it easier for local news content to thrive
The Power of Segmentation:
Given this new era where content choice selection will happen at the consumer end, households with 4-12-year-old kids will exhibit a different choice of entry channels compared to those with largely adult members. The ability to discriminate these households in a digital TV world in terms of distribution, specialised marketing teams with deep thinking and implementation power to reach out to this segment, [it] may even be able to generate higher subscription-based returns from these homes when compared with an average digital TV home.

The Power of Localisation:
Besides the universal appeal of entertainment, the need for a constant feed of news and information from their immediate local surroundings is imperative for consumers. Many times in the past, we have observed viewers slowly gravitating away from national news towards local news, symbolising the hunger for news that has an effect on their day-to-day life. Digital bandwidth has only made it easier for such local news content to thrive, supported by an equally eager retail advertising market that has largely been glued to the print media for communications.

The Power of Sharing:
While housewives, elderly members and kids constitute the larger segment of engaged TV audiences, the youth, more so the male, metro-centric youth, is still largely a mystery viewer. While once-in-a-while big programming in genres like sports or movies heighten their engagement with TV, the pressure of interactivity with peers, available through other media platforms, pushes them away from TV. With better bandwidth now available, along with the possibility of interactivity (via a “reverse path connectivity”) too, youth communities within a single cable TV platform network can be energised to record, share and view TV broadcast content easily using devices like DVR STBs.

The Power of Communication:
So far, communication strategies have been led by the need to attract eyeballs for key programmes on a channel to generate advertising revenues. While this may not diminish, there will be an equivalent push to promote network offerings with an eye for higher subscription revenues. For example, the communication of telecast plans for weekend soap specials, Sunday movie premiers, etc will all take a different hue to create subscription pricing advantages for the network.

Further, to audiences missed out in network telecast and to tantalise local advertisers to participate in blockbuster content, re-telecasts at local level will augment revenue resources dramatically for broadcasters and distributors.

The opportunities for the broadcast sector are galore. What is required is a bit of patience and mindset change to adapt to a newer world that will see them gain monetarily too. 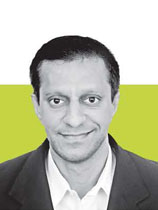 LV, as Krishnan is popularly known in the TV industry, joined TAM as its CEO in October 2000. Krishnan has led TAM to create one of the world’s largest TV Peoplemeter Panels and has played a critical role in getting the industry to start its first rural (less than 1 lakh population) TV panel in Maharashtra.

Tweets by @forbesindia
3 Medical Breakthroughs in India
How long does the book made of paper have?