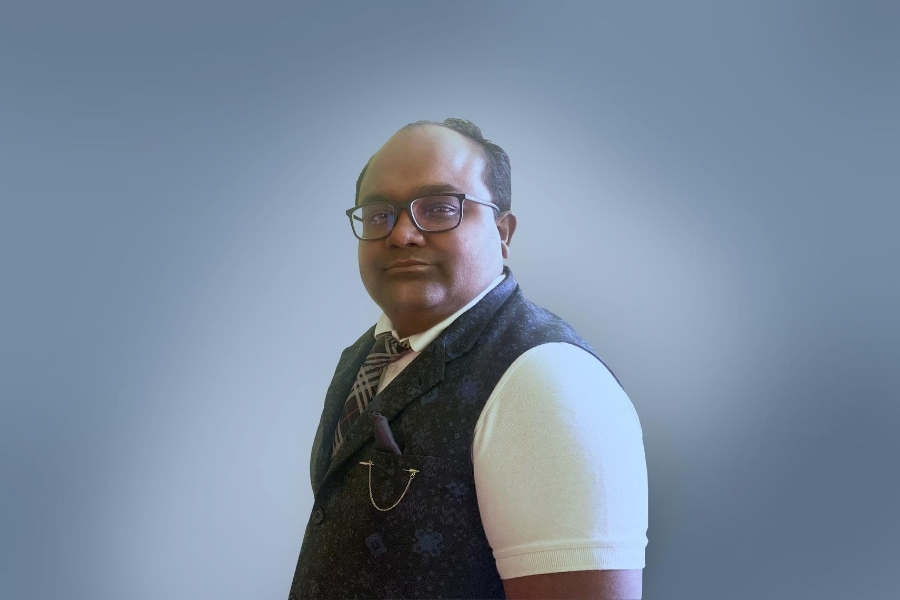 Satyajeet Pradhan is helping businesses to soar high for years now through consulting, digitalization and has also inspired several entrepreneurs to work tremendously in their fields. He is known for mentoring to the early buds to know how to succeed. He has gained expertise in several industries other than marketing that includes branding strategist, analyst, and evangelist. His company Bizydale Nets is revolutionizing business through Virtual Reality and AI. Their work is well-known in the industry, and it is with his aptitude that he has motivated several others.  Satyajeet Pradhan belongs from a small town in Odisha, named Balasore, but the place where he belongs couldn't stop him from achieving greater heights. He received just the right education in the stream he was interested in and has attained a much senior position in the industry. He has that passion for the technology industry and has been making magic by incorporating technical advancements in his work.  When Satyajeet initially started his journey, he learned the work tactics by working in numerous startups like Cardekho, Carwale, etc. These companies prevailed in very competitive markets, and it was his immense knowledge that helped them secure a genuine position in the industry. It is his mastery and skills with which he has been working in the industry for years. His work has helped him accomplish several awards and much fame. Satyajeet shows intense dedication in everything he does, which is why he has earned everything he has today.  Being a renowned figure takes so much more than just working hard.  A few accomplishments presented to Satyajeet Pradhan in the technology industry include Hall of Fame from a great company Hinduja Global, Creation of Resplendent Milestones from Airtel, The ten great dynamic business achievers to watch in 2018 and recently CEO Of The Year in Indian Achievers Awards 2020. He has also received one of the greatest accomplishments from Business Mint, which is his most recent award in the technology industry, Best Emerging Entrepreneur of the year 2020 in the Technology Industry. These are a few greatest victories for a person, and it is because of his effort that he has been exemplified with so much fame.  He has shown interest in several industries and has worked with a few top players to gain experience. After dedicating so many years, he has been able to achieve his dreams. To name a few companies in which he worked are Skoda India, Volkswagen, etc. He showed interest in the technology industry from a very young age. He was only ten years of age when he started showing up his entrepreneurial skills by selling CDs. He used to sell these CDs of edited video games in various cyber cafes in his locality. A lot of children used to visit cyber cafes those days to play games.  It is because of his interest in working as an entrepreneur; he acquired great success. Business interested him more than just a 9-5 job. He did Business Management from The Oxford College of Management, Bangalore. He started his career by working in an international Call Center when he was just 20 years old. He was studying at that time as well. He also worked as a SIM card seller during the initial days of his career. He has seen many hardships from a very early age, and after going through them, today, he has been able to achieve this success today.  Along a visionary, and an incredible entrepreneur, he is a philanthropist as well. Satyajeet Pradhan is a renowned name in the technology industry and has helped several businesses achieve great heights through new-age technologies and consulting. He provides the right mentoring to numerous startups, one of them is Dentamitra, which is world’s 1st Virtual Dentist App. He is also an active investor in startups. Among several other players in the ever-emerging industry, he has been selected as the best-emerging entrepreneur. He takes every new challenge readily, and with sheer-dedication is performing supremely ever since he started.  Disclaimer: This content is distributed by Digpu News Network. No Forbes India journalist is involved in the creation of this content.