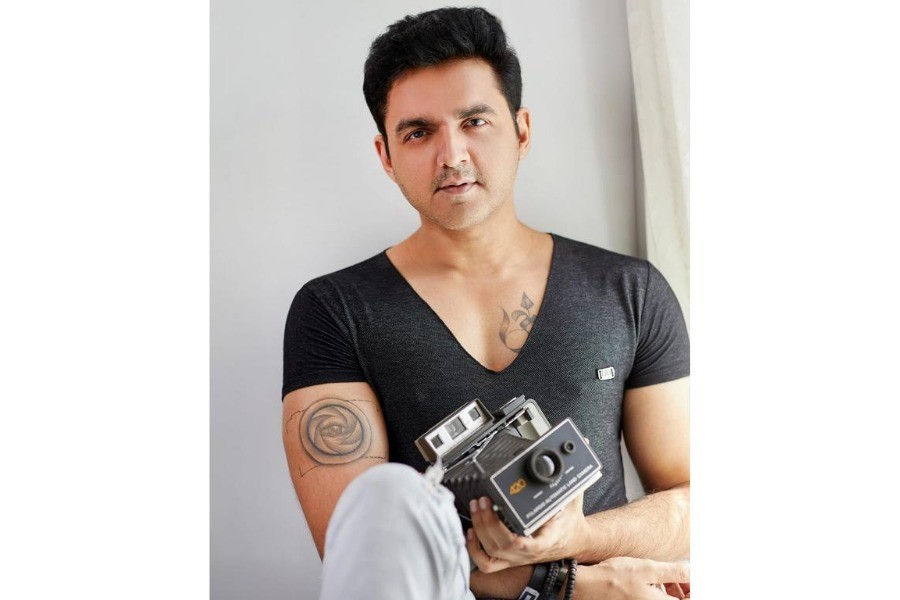 Prashant Samtani  is a well-known celebrity photographer. He is celebs' favorite and over the years, his work has reached far and his popularity in the industry has grown. Even his social media pages have a great following. The reason his clicks turn out to be wondrous is how passionate and serious he is about it. For Prashant, photography is a way to express realism in life. If you look at his pics, you will see how his beliefs reflect in them. He brings soul, life and story to every picture he captures. The journey of success and growth hasn't been a cakewalk for Prashant. He had failed in 11th commerce and opted do do mechanical engineering because his father's business is in that field. He thought of completing his studies and joining his dad's business. But along with his diploma studies, Prashant Samtani kept working on his photography skills. Every day was a new lesson, new improvisation and a good practice for him. He would click photos of his friends, family, any landscape or any object that moment that would grab his attention. All this indeed helped him in honing his skills day-by-day. As his first love was always photography, with time, he lost interest in his studies. He realized that he chose that path only so that he can work with his dad. But Prashant is not someone who gives up. After finishing his education, Prashant worked at a  call center for fast money. He worked there was 2 years and was awarded best performer at his company. But Prashant realized something was missing as he wasn't entirely happy. One day, Prashant made a decision to get his photoshoot done  He aimed to approach a fashion photographer in Mumbai. Prashant paid 20 grands and made a decent portfolio for himself. Till today, he calls this decision as the game-changer of his life. When Prashant Samtani was in the studio, he wasn't bothered much about how he looks. Rather, it was the lighting effects and camera that caught his attention. He was curious to know more about how all these equipments and usage of lights. He decided to join a photography class post that. He wanted to learn more technicalities about it that will bring him close to perfection. He would work at the call center from Monday to Friday and on Saturday-Sunday, he would learn photography. This went on for 6 months until he was satisfied with the knowledge and depth of photography he learned to the T.  He took the course from the National Institute of Photography in Dadar, Mumbai. When Prashant Samtani started learning photography professionally, he came to a realization that he doesn't want anything more than this in his life as a career. It's his most favorite hobby, his passion, his love and his best talent. He left his job when he was doing so well there too and took the risk of walking on the path to achieve his dreams. That was another best decision Prashant had made. As Prashant is a mechanical engineer, it helped him to get a better understanding of being creative with angles, technical and intricate details. The money he earned by working at a call center was used to buy a good camera. This was his major step into making his passion his career. With true dedicated, perseverance, self-belief  and spectacular skills, he carved a niche for himself. Today, he is a big deal in the entertainment industry. Talking about Prashant Samtani's work, he has clicked a lot of popular celebrities in India making them look gorgeous and appealing. With his talent and photography skills, Prashant Samtani has time and again proved why he's the best in his business. Disclaimer: The views, suggestions and opinions expressed here are the sole responsibility of the experts. No Forbes India journalist was involved in the writing and production of this article.