Solitaire.kim is one of the biggest websites that has a huge database of over 200+ solitaire variants that are available to play for free 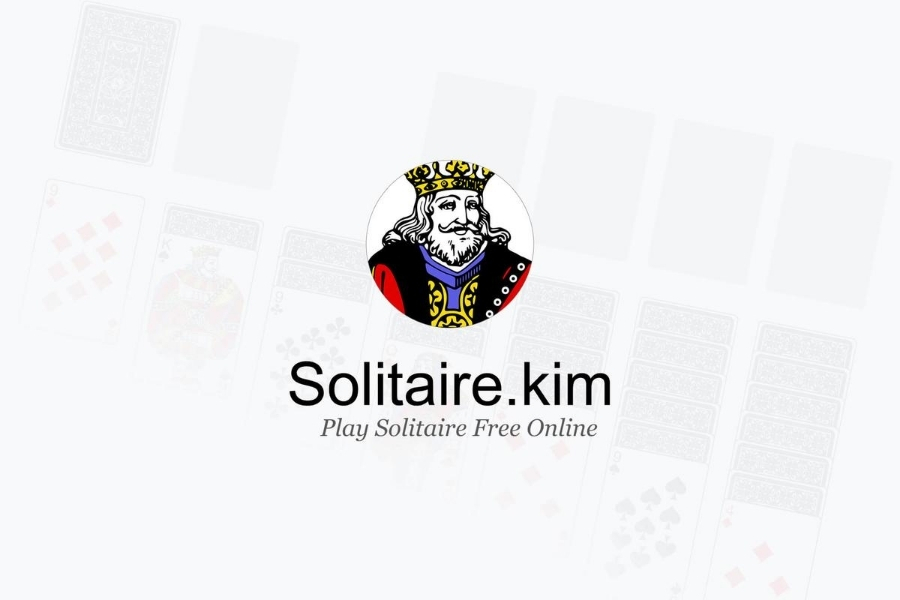 Solitaire.kim launches it’s most anticipated online gaming portal where you will be able play over 300+ different versions of Solitaire card games such as Freecell, Klondike and Spider Solitaire. There are different websites available on the internet that have solitaire games to offer but Solitaire.kim is a free to play Solitaire game portal that has a very huge collection of solitaire games to play for free without any registration or having to download anything. It is one of the best websites available from which you can play tons of solitaire games for free without the need of anything. The website is cross-platform compatible and works perfectly fine on all the platforms including Windows, Android, iOS, macOS, Linux, etc. You can play your favorite solitaire games on any platform through Solitaire.kim. You needn’t download any application or anything else. You just need to open this website from your web browser and start playing solitaire games instantly.

Solitaire.kim has all the features that you need to play a solitaire game. On other websites you would just find the game and nothing else, however, on solitaire.kim you are getting some additional features along with the game. These features include the ability to undo and redo move(s) unlimited amount of times, a timer which will tell you how much time did you complete the game, and a help section with each variant of solitaire. ●   If you get stuck in a loop or in a situation where no move is possible and the game is likely to be at a stalemate then you can undo your previously made moves and then make the correct moves to finish the game, same goes for Redo. ●   The timer features help you with your skill level. With the timer clock ticking as the game starts, you can find out how much time it took you to finish the game and after that try to finish the game in less time than before to challenge yourself. ●   The help section is available with each variant of the game and it is there to help users understand how the game is played. Some users are familiar with the rules and objectives of a particular game but most of the users are not aware of all the variants of the game because there are over 200+ Solitaire variants available to play on Solitaire.kim so, that is why the help section is there to help users with the difficulties that they are facing during the game.

Solitaire, unlike other card games that require at least two players, requires one player only and that’s what makes it different from other card games. Solitaire requires one’s own skill, perception, and focus. So if you are not familiar with Solitaire then it can become difficult to play because you don’t know the rules, regulations, and objectives of the game. However, because solitaire.kim is a solitaire portal, it has a detailed generalized tutorial on how solitaire is played and it also has a brief tutorial regarding the rules and objectives of each variant of solitaire. So, if you are not familiar with rules of solitaire or a particular variant of solitaire then you needn’t worry, just read the tutorial and learn how the game is played. You won’t find such a detailed and brief tutorial on other websites and this is what makes Solitaire.kim one of the best online portal for Solitaire games. Disclaimer: This content is distributed by Digpu News Network. No Forbes India journalist is involved in the creation of this content.

Tweets by @forbesindia
India's leading Health Information Management Company blends profits with purpose: AM Infoweb
Are you battling with distractions? Life coach Abhishek Gupta has all the answers you need