He currently has amassed a following of 10,000 on Instagram and has consistently made a name for himself in new luxury ready-to-wear fashion 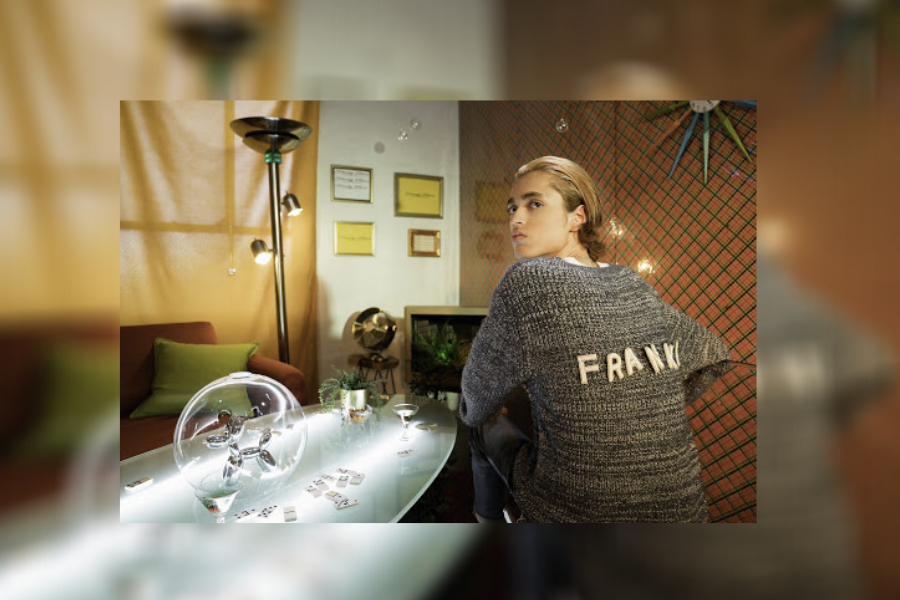 As the world is changing, a generation of promising artists, designers, and influencers are ready to become the most-watched in fashion. Believing in success for himself and everyone around him, Franky Baca is a name that deserves everyone’s attention. After all, since the release of his Season 3 collection last year, a runway of opportunities such as planning his next collection, participating in the Blushcon Fashion Show, styling for up and coming R&B artist Soulaire, and working with designer Jessica Rich awaited him the entire year. However, his recent success hasn’t made him blinded by recognition. Instead, he strongly believes that everyone else can do it too. “I may not have a lot of experience, but I have enough,” he shares. “I have had success in the industry, and I have seen many other artists become successful around me. There is no reason you can’t be the next success story.” Coming from the San Francisco Bay Area, Franky took a step forward when moving to Los Angeles. There he realized he was meant for something greater all along. He was able to pursue his career further and experienced moments he never imagined himself in. Opportunities he was not able to grab previously were now within his reach. Despite moving, he still believes that there are also a lot of chances to put yourself out there from home. Gaining an appreciation for Los Angeles allowed him to step out of his comfort zone. With that, he is teaching up and coming artists how to do this from anywhere. This attitude allowed him to thrive amid the pandemic. Franky gives advice for anyone who feels like their dreams are put on hold. For him, there are so many ways to take advantage of this downtime, like research and marketing. It’s how someone approaches the situation that determines how they can shine when the world is up and running again. “Please stay busy and willing to learn during these times. Your future self will thank you,” he suggests. “Although the future of your career may seem bleak at times, you are capable of getting your dream career on the right track.” Even before the pandemic, Franky has  gone out of his way to build a name for himself. His brand was founded in 2013 and has grown since with Franky on his way to his Season 4 collection. Starting out as a self-taught designer, he never let anything get him down. His brand draws inspiration from nature, architecture, classic paintings, film, and his Bay Area home neighborhood. His upcoming collection is definitely a must-watch. Many distinct names in the fashion industry are excited to see what Franky has up his sleeves. He currently has amassed a following of 10,000 on Instagram and has consistently made a name for himself in new luxury ready-to-wear fashion. There is so much that he has yet to show the world, but soon enough, Franky Baca will make another unforgettable experience that will once again etch his name among the designers to watch out for. Website: FrankyBaca.com Instagram: @franky.baca Disclaimer: The views, suggestions and opinions expressed here are the sole responsibility of the experts. No Forbes India journalist was involved in the writing and production of this article.

Tweets by @forbes_india
Eric Behanzin: 12 Days that will change your life
Transformational leadership bridges the gap of being employable says mentor Arinjay Rajj