How new billionaires differ from the traditional ones 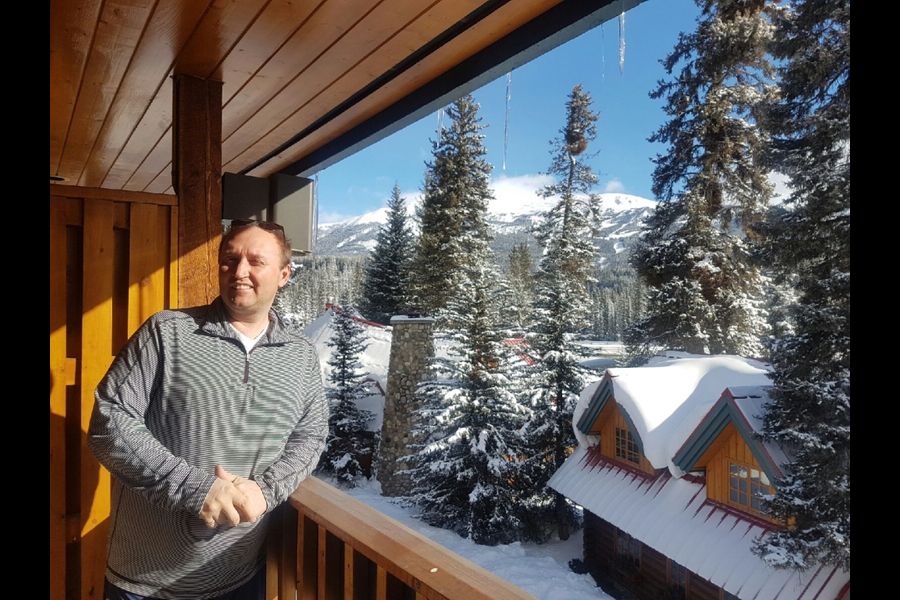 While the word ‘billion’ might only signify a number with nine-zeros, the term ‘billionaire’ interprets to a wholly separate way of life. It brings about a stereotype to mind; a stereotype which attaches some traditional expectations with the lifestyle of the billionaire and triggers thoughts of lavish wealth. An average person looks at the term ‘billionaire’, and a utopian world pops up in their mind. It is not simply a word, it is an amalgamation of feelings and dreams.

There is a common stereotype attached with billionaires, because the world has seen them enjoying a rather distinct lifestyle in the past. When we picture a traditional billionaire, we imagine a businessman, stepping out of his limousine, with a chauffeur at the door. The person carries an air of pride with him, as he walks towards the fifty story building, wearing a fine English cut tailor-made suit. A person just dreams as to how the billionaire might spend their vacations on a personal yacht, or how many estates they own, everything just looks appealing to the eye in short.

While this is true to some extent for traditional billionaires, the new CEOs and founders tend to defy this lifestyle. Gone are the days when a billionaire acted up to the standards society has set up for them. People already saw the paradigm shift in the lifestyle of new billionaires when Mark Zuckerberg, Facebook’s CEO was making news for his t-shirt and jeans apparel. That is perhaps one of the earliest transformations that just did not fit with the industry standards. The world of uber-rich is changing, there is the new image in the making.

The founders and CEOs of these new successful startups are redefining what it is to be a billionaire. One does not have to behave like elite-gentry to show respect for their ‘billionaire’ status. The familiar looking billionaires like Tobias Lütke (CEO of Shopify), Michael Chodorowski (CEO of Decurian), Peter Szulczewski (CEO of Wish) and Travis Kalanick (CEO of Uber) are challenging this stereotype. They are changing the way the world looks at them.

These visionary founders are more focused towards their work, and are less concerned about their status or their bank balances. Tobias disrupted the e-commerce industry while Travis brought to life a ride-sharing idea, Michael gave birth to a Crypto currency Unicorn, and all of them became successful by working with a focus. They still enjoy the company of their old friends and I think find ease in the lifestyle that they have spent a better part of their lives in. The idea of acting like a billionaire just does not make sense to this new age of wealth. One quoted me for this story “I don’t feel my bank balance changes who I am or how I should act” – and that clearly sums up how the new billionaires look at themselves.

The trend is becoming excessively common, especially as the new ambitious young founders and leaders accumulate wealth. The new lot of billionaires are putting life to the statement, that it is indeed your work which defines you. They continue to be themselves, while letting their ideas do the talking!