Experts say that more needs to be done after Shaktikanta Das's briefing on Friday, and that special dispensation is needed for restructuring loans to worst-hit sectors 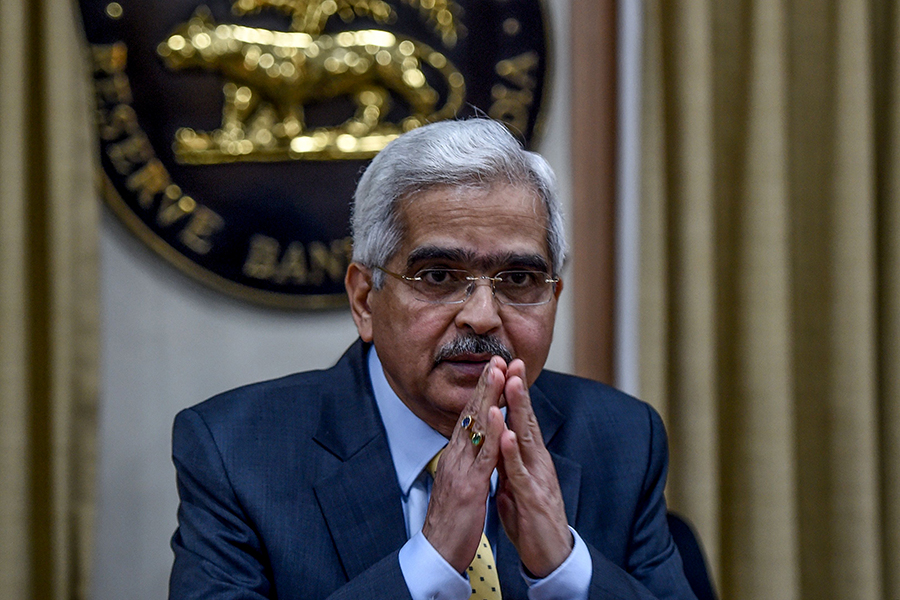 The Reserve Bank of India (RBI) on Friday, through an off-cycle monetary policy meeting, announced it is cutting interest rates further by 40 basis points, bringing the repo rate down to 4.0 percent and the reverse repo rate to 3.35 percent. The central bank also extended the moratorium on payment of instalments on loans—which was announced in March—for a further three months, to August 31.   These measures were to improve the flow of funds, revive animal spirits and facilitate the flow of funds at affordable rates, the bank said. The RBI measures come five days after Finance Minister Nirmala Sitharaman announced, in a five part tranche, a series of measures to assist the livelihood and income of migrant workers, urban poor, micro-small, medium enterprises and various sectors of the economy. The RBI for the first time admitted growth for India’s economy will be negative in FY21 but declined to give a figure. Most rating agencies, global financial institutions and banks have forecast India to grow by between zero to 2 percent in FY21. “The monetary policy committee is of the view that the macroeconomic impact of the pandemic is turning out to be more severe than initially anticipated, and various sectors of the economy are experiencing acute stress,” RBI governor Shaktikanta Das, said in a web briefing to the media. 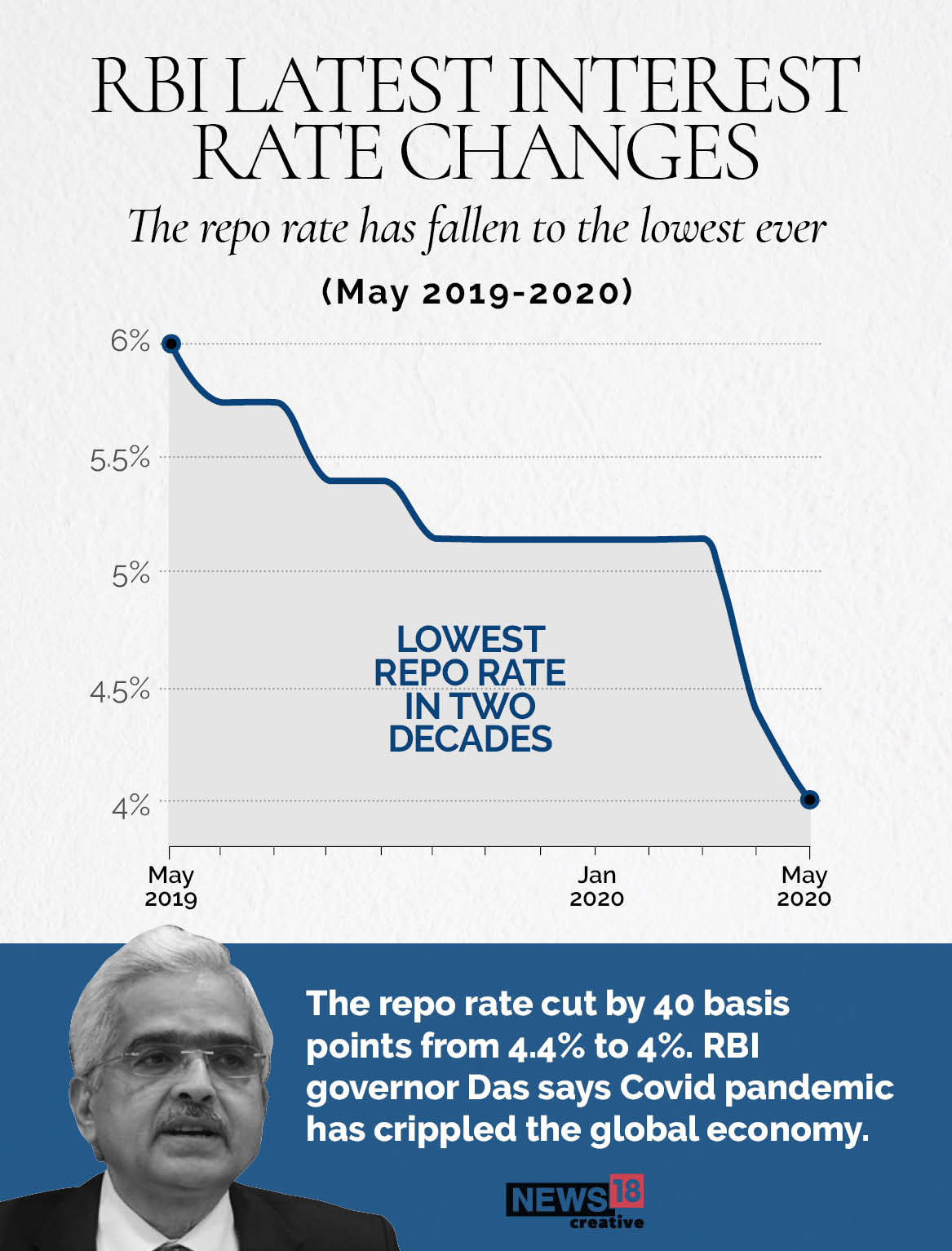 The RBI had previously cut rates by 75 basis points in March this year. Das said India continues to reel under the impact of the lockdown till May 31, which has disrupted business activity and the flow of goods and services across India. The RBI, on Tuesday, has also hiked the group exposure limit for banks to 30 percent from the current 25 percent, which was announced in June last year. The bank rate cut is being seen as a token move to create an atmosphere where borrowing becomes cheaper and larger purchases on credit are taken to spur business activity. But this is unlikely to happen until business centres of India’s major metros—Mumbai, Delhi and Bengaluru—resume normalcy. Suman Chowdhury, president (ratings) at Acuité Ratings and Research, said that more is needed to be done by the RBI. “The central bank will need to provide a special dispensation for a comprehensive restructuring of loans for the sectors which have been hardest hit such as airlines, hotels, restaurants and tourism,” he told Forbes India. The government did not announce any direct measure to support airlines, small hotels or travel agencies whose businesses have come to a halt due to the outbreak of Covid-19. Chowdhury further said that the RBI’s latest move relating to working capital requirements “will provide some relief particularly to the MSME and the corporate borrowers who are likely to witness liquidity challenges for an extended period of time.” Sameer Narang, chief India economist at Bank of Baroda said, “Going ahead, it will be a case of two halves. Inflation will start to ease as supply disruptions to food and services ease and growth could pick up mildly later.”  India’s services activity suffered a shock collapse in April with the Purchasing Managers’ Index falling sharply to a record low of 5.4 from 49.3 percent in March. “More people may opt for the extended moratorium,” Rajnish Kumar, chairman of India’s largest lender State Bank of India, told media after the RBI announcements. Kumar said that so far, 20 percent of the bank’s customers had opted for the moratorium when it was extended in March. At a time when salaries are being lowered or delayed and job security is a huge concern, the RBI has given an extension on payment of instalments (EMIs) and repayment of all loans that are outstanding as on March 31, 2020. The financial health of India’s banks has deteriorated in the past 5-7 years due to rising bad loans, both from the corporate and individual segments.

Tweets by @forbes_india
How new billionaires differ from the traditional ones
What are filmmakers doing during the lockdown?