How to manage quality of life with Epilepsy 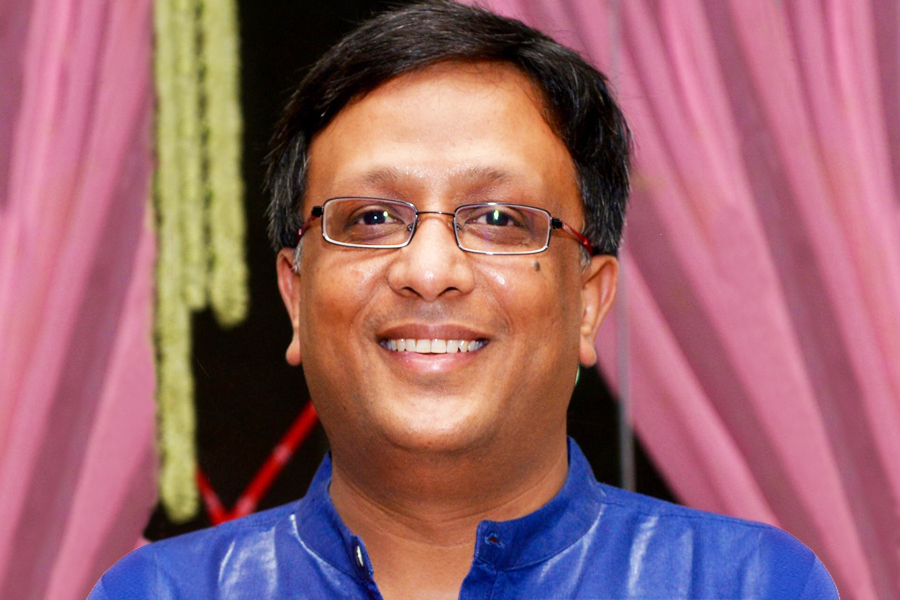 All medical conditions that are chronic impact, to a greater or lesser degree, on the life quality of those affected by them. Epilepsy is a chronic condition characterized by clinical uncertainty. A person with epilepsy faces uncertainty over the diagnosis of his or her condition, over whether and when seizures will occur, over the nature of the seizures and how best they can be controlled, and over whether they will, ultimately, remit. The unpredictability of the nature and course of epilepsy is a key factor in the psychosocial handicaps it engenders for people in whom it develops. Another centrally defining aspect of epilepsy is its stigmatizing nature. For centuries and across continents, epilepsy has been a condition with extremely negative connotations, and even now the label of “epilepsy” is one rejected by many people in whom seizures develop. Only by fully understanding the impact of epilepsy can appropriate and effective psychotherapy and rehabilitation program be developed. Recent years there has been a growing recognition of the need to assess the impact of this condition beyond counting seizures, and consequently there have been a number of initiatives to quantify the quality of life (QOL) of people with epilepsy. There has been a growing interest in measuring the impact on QOL in other chronic conditions, but only recently has attention been paid to epilepsy. For the assessment of the impact of epilepsy, 10 QoL domains should be included: symptoms, functional status, social functioning, sleep and rest, energy, health perceptions, general life satisfaction, role activities, emotional status, and cognition. Some studies have included other aspects of Q0L, such as self-esteem and loss of control, levels of independence, and feelings of stigma. There have been a number of approaches to measuring QoL in epilepsy: those which have concentrated on the development of a novel measure such as Washington Psychosocial Seizure Inventory (WPSI) and the Social Effects Scale those that involve a single previously developed generic measure with epilepsy-specific additions such as Epilepsy Surgery Inventory and the QOLIE; those that make use of previously validated scales addressing specific QOL domains together with additional disease-specific questions like Liverpool QOL Battery. The pages slugged ‘Brand Connect’ are equivalent to advertisements and are not written and produced by Forbes India journalists.