Management of epilepsy in pregnant women 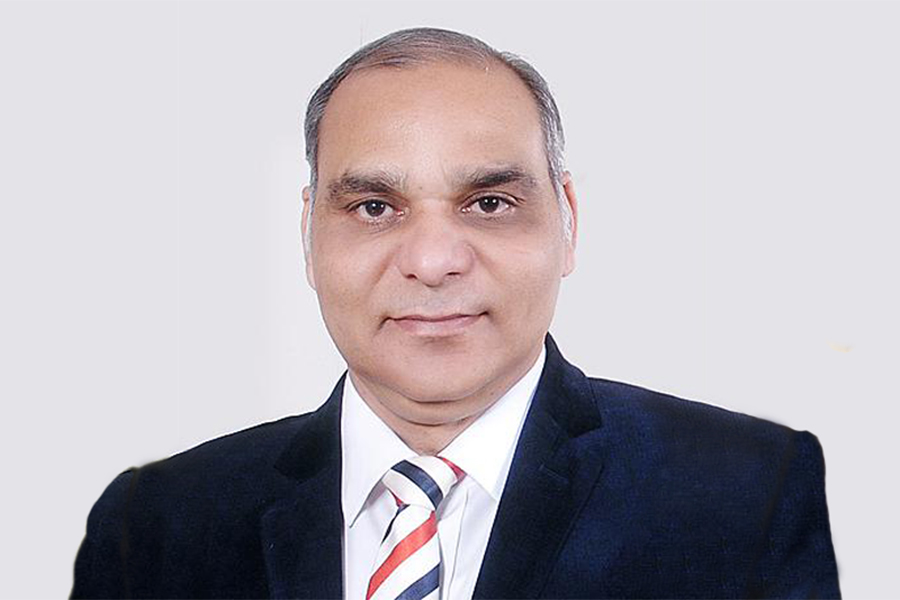 More than a million women with epilepsy are of childbearing age. Each year, 20,000 babies are born to women living with epilepsy. The fetus, or unborn baby, is exposed to anti-seizure medications in one of every 50 pregnancies. The best care for women with epilepsy during pregnancy aims at achieving complete seizure control while decreasing the fetus’ exposure to the potential harmful effects of anti-seizure medications. This is why the impact of pregnancy on medication levels and seizures is important to understand. Treatment recommendations Once pregnant, a woman with epilepsy who is being treated with Anti-epileptic drugs (AEDs) should be followed by an obstetrician who is comfortable with her medical condition and treatment. Pregnant women should have first-trimester serologic and ultrasonographic studies to assess the risk of neural tube defects. During pregnancy, the monitoring of AED levels will help to maintain seizure control. Lamotrigine metabolism and clearance increases during pregnancy, and understanding the effect of pregnancy on lamotrigine concentrations is particularly important as this drug is being used increasingly in women who are considering pregnancy. The most marked declines in serum concentrations during pregnancy are seen with lamotrigine, levetiracetam, and oxcarbazepine, but also phenobarbital, phenytoin, topiramate, and zonisamide undergo clinically relevant increase in elimination. The extent to which pregnancy affects AED blood levels varies between individual women and is best controlled by blood level sampling. It is also important that adequate folate supplementation is initiated already in the preconception stage. Recommendations vary from 0.4 to 4-5 mg/d. Given the incidence of unplanned pregnancies, women of childbearing potential taking AEDs should be on at least 0.4 mg/d of folate. If antiepileptic blood levels are not available, it is reasonable to consider an increase in dose after the first trimester, at least in women whose epilepsy includes focal to bilateral or generalized tonic-clonic seizures, who have been sensitive to changes in drug levels before pregnancy, and who have entered pregnancy on the lowest effective dose of their medication, AND provided that they are treated with AEDs known to be subject to marked changes in clearance (lamotrigine, levetiracetam, and oxcarbazepine). Another contemporary issue concerns valproate and teratogenicity. The extent of the drug's teratogenicity, relative to that of other antiepileptic agents, has resulted in the view that valproate's use should be avoided, as far as practicable, both in women who are pregnant and in women who are likely to, or even who may at some future time, become pregnant. If valproate's use is unavoidable, because there is no adequate alternative, it seems prudent to prescribe it in the lowest dose that will achieve a tolerable compromise between control of seizure activity and fetal safety. Breastfeeding in epilepsy The concentration of an AED in maternal milk is dependent on the serum levels of the drug and the metabolism of the infant. The serum levels of AED that the women with epilepsy (WWE) is taking must be measured, that there is the option of supplementary feeding if secondary effects are suspected for the infant, and that breastfeeding is preferred when the newborn has long sleep patterns.  The infant should be observed to determine excessive sleepiness and both the benefits to the mother of avoiding postpartum depression and the harm that sleep deprivation may cause to the WWE must be assessed. Breastfeeding should be encouraged as far as possible and AEDs with minimum side effects should be used to achieve a healthy pregnancy. The pages slugged ‘Brand Connect’ are equivalent to advertisements and are not written and produced by Forbes India journalists.