India's latent crypto potential is set to be unleashed

Crypto assets have well and truly arrived in India and will only rise exponentially as smartphones become ubiquitous, broadband rates fall and crypto exchanges like Zebpay offer easy ways to trade 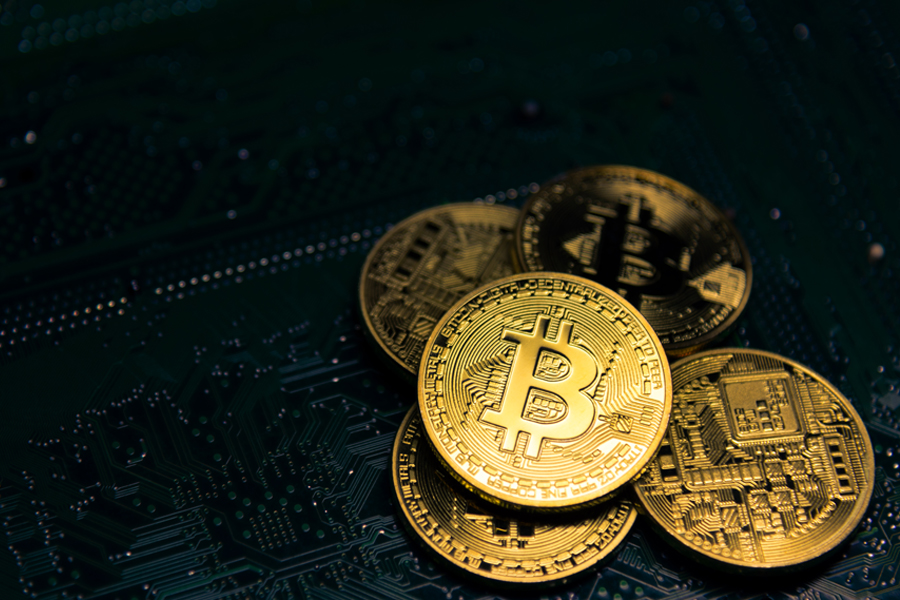 Few asset classes attract as divergent views as crypto assets. Depending upon whom you hang out with, who your friends are or who you follow on social media, bitcoin and other virtual currencies may be either lauded or discredited. After all, one of the major selling points of the newish technology is that the entire system works in a decentralised without control from any central authority such as a bank or a government.
Sceptics question the concept. Believers embrace it reasoning that such a system cannot be hacked or tampered with. Either way, if you were to look at some of the recent statistics, Indians have started embracing the new asset class.
Sample this: Some 15 million Indians have parked some part of their savings in crypto assets. This makes India among the most popular countries when it comes to crypto-adoption. ZebPay, among the oldest in the business alone caters to 4m users with volumes of over $1bn every month.
This is a small start. The inflection point will be reached in the next few years. According to Deloitte, a consultancy, Indians will have over a billion mobile phones by 2026. With smartphones becoming ubiquitous and with apps allowing investors to trade in quick time, cryto adoption in the country will only go one way: up.
According to Finder, a market research outfit, the top five countries that have the highest ownership of bitcoin all come from Asia. The firm also estimates that people from the age-group of 18 and 34 years of age account for two-fifths of all users across the world. In India, there has also been more than proportionate interest from tier-2 and tier-3 cities. This can attributed to the general rise in digital adoption, cheap smartphones and falling broadband rates.
Another reason for the crypto’s massive success in the country is that it offers people to trade even in small sums of as little as 100 rupees each. This isn’t possible while trading in stock markets. For instance, a share price cannot be split if you want to buy a part of it. And if you wish to buy that stock but do not have enough money to carry out that transaction, you can’t be part of that company’s success story.
It is here that crypto has earned its cred. It drives inclusivity. It doesn’t matter what your background is. As long as you carry out your KYC checks and sign up on a platform like ZebPay, you are free to start trading.
Small wonder that India ranks second only to Vietnam in a list of countries seeing the fastest growth in cryptocurrency adoption, according to a report published by blockchain data platform Chainalysis.
Many millennials now routinely set aside some money that would previously be invested in stock and gold. Bitcoin, in fact, is considered to be a reliable hedge against inflation much like gold is. Given its scarce supply (Only 21m bitcoins can be mined), the oldest virtual asset is being gifted among Indians during auspicious occasions such as Diwali.
The concept of diversifying ones investment portfolio in crypto assets is only getting warmed up. And even in this incipient stage, the number of Indian investors that has shown faith in the asset class is staggering. Imagine what might be in store in the next few years when crypto may well become a standard bearer and a go-to choice of portfolio diversification.
The pages slugged ‘Brand Connect’ are equivalent to advertisements and are not written and produced by Forbes India journalists.