JJAIBOT's approach to detecting the early onset of the disease is done through deep learning and AI thus helping avoid invasive diagnostic procedures and late detection. 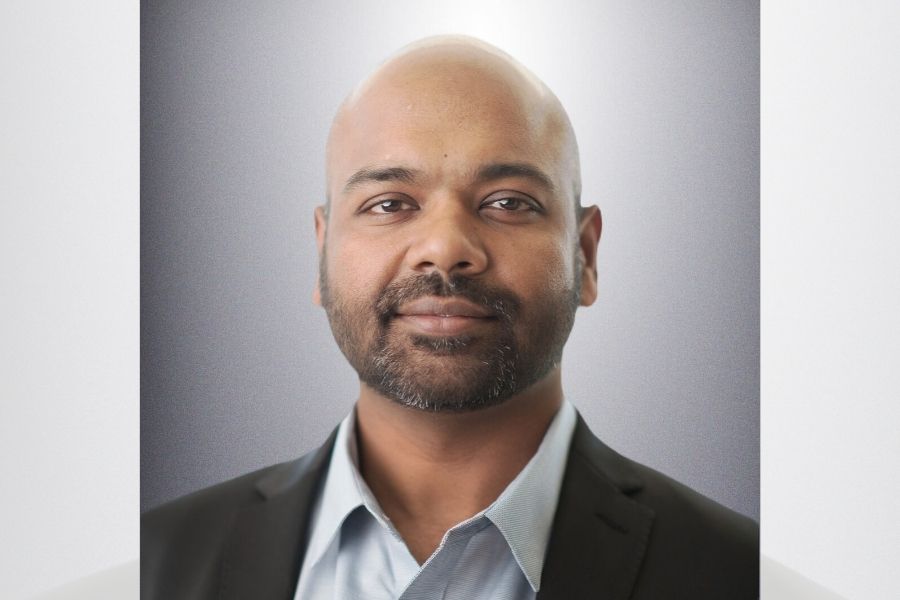 Innovation is important in technology and Julian Jewel Jeyaraj is the man who has brought a tremendous change with JJAIBOT (Julian Jewel’s Artificial Intelligence Bot). The artificial intelligence bot was invented by him in January 2019 to help people understand the effects of climate change, mental illness and wildlife conservation. The recent case study of JJAIBOT’s V-ARC and PAE classifies large sets of visual data to identify early onset of Alzheimer’s disease, a neurological disorder in which the death of brain cells leads to memory loss and cognitive decline. Approximately 46.8 million people lived with dementia in 2015 and the number is expected to reach 74.7 million and 131.5 million by 2030 and 2050 respectively. Besides this, 12% of people aged 65 and 25% of people over 85 are said to be the target of this disease. In such a scenario, JJAIBOT will help to detect the early onset of Alzheimer’s disease. The most common symptoms of the disease are forgetfulness of important details, asking the same information repeatedly, losing track of date or year, trouble in communication and poor judgment. To diagnose the early onset of the disease, doctors usually ask about family history, cognitive tests, blood tests, urine tests and even CT and PET scans of brains may be required to check the damage level. However, JJAIBOT’s approach to detecting the early onset of the disease is done through deep learning and AI thus helping avoid invasive diagnostic procedures and late detection. Predictive Analysis Engine (PAE) identifies patterns of the disease through predictive analytics. With both historical and new data, PAE applies statistical techniques, analytical queries and automated machine learning algorithms to data sets for clustering. By utilizing PAE’s clustering algorithm, JJAIBOT identifies the test results in three classes namely cognitively normal, mild cognitive degenerative and those with Alzheimer’s disease by using the biomarkers provided. The other method of Julian Jewel Jeyaraj’s case study is the Visual & Acoustic Recognition Component (V-ARC). It is an AI and deep learning software to detect images and videos of brain scans. With the help of machine learning, V-ARC was able to classify a large amount of data.  Furthermore, V-ARC engine is fed with Positron Emission Tomography (PET) scans to measure levels of specific modules like glucose and protein in the brain. The presence of more glucose in the brain is a sign of more active brain cells and less level of glucose indicates dead brain cells which may lead to Alzheimer’s further. With such an algorithm, JJAIBOT further presents the testing data with a high degree of accuracy. The latest discovery by Julian Jewel Jeyaraj with the use of machine learning has identified large sets of visual data and has also helped the patients to take precautions from the disease. Disclaimer: This content is distributed by Digpu News Network. No Forbes India journalist is involved in the creation of this content.

Tweets by @forbesindia
Go-MMT skyrockets its hotel partner engagement by 20% with WebEngage's help
For Perfetti in India, it's Happy and No Dent