The involvement of retailers in the Power & Infrastructure sector 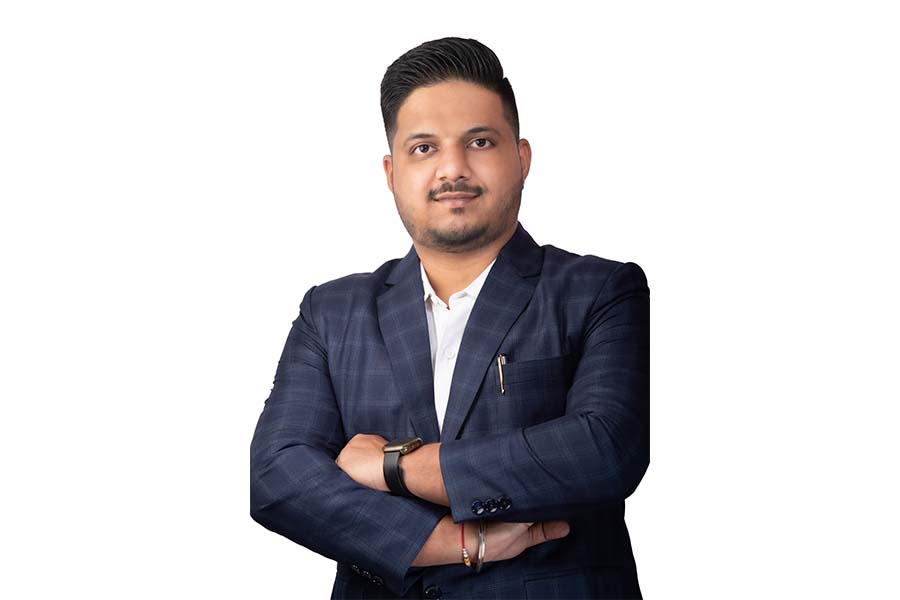 The power and infrastructure industry are the backbone of any country’s economy and India is no exception. Among the many companies in this sector, PPM United is a reputed and well-established name. Headed by Prathamesh Prasad Madye, PPM United is in the process of revolutionizing and solving the issues that plaque the power & infrastructure industry.
PPM United is into the Power Distribution sector and is responsible for providing B2B innovative services to Power distribution companies like Tata Power, Adani Power, and others. The company provides all solutions related to Power up to 33KV.
25-year-old, Prathamesh Prasad Madye, who is the Director at PPM United, is a true testament for the statement - ‘Don’t let age fool you’. His curiosity and interest helped him start his journey from the age of 17 after dropping out of Electrical Engineering and joining his father’s business. At such a young age he has already made an instrumental mark in the sector through his innovative and visionary ideas that is not only bringing PPM United in the forefront but also the industry as a whole. He expanded his father’s labor contracting business to power and infrastructure. Starting so early had its benefits where he could make mistakes and eventually learn from them both as an individual and a team. Right from the beginning Prathamesh, had the innate skill to motivate and inspire people to share his vision. His ability at human resources helped to create teams that have always stuck with him. Through Prathamesh’s utter determination and sheer spirit in a short span of time he expanded his business geographically to major Indian states like Maharashtra and Odisha. He believes in keeping a keen eye on the developments of the industry so that he can create a scenario that is an ideal situation for both business development and economic growth. He also firmly believes in creating new innovations to boost the growth of the sector even further. Another factor that has helped Prathamesh is his ability to stay calm and composed under and not take any hasty decisions. He has always been able to see through any situation and realize what needs to be exactly done. which has also benefitted the society and industry at large.
Since inception, the power and infrastructure industry has primarily been unorganized. Though there have been localized initiatives to bring the sector under the purview of the organized sector but there has not been worthwhile progress. In such a scenario, the growth of even the most talented and hardworking entrepreneurs gets stagnated due to existing market forces having a bigger leverage on their end. Lack of adequate data is also a part of big concern for people and brands looking to venture in the industry. High Capital Investments are also a critical issue that stops eager entrepreneurs. The industry also has serious cashflow issues at times and lack of liquidity at crucial moments.
Prathamesh realized early on, that for the sector to reach its ultimate potential, it has to be more organized and have financial stability. To solve the issue, PPM United is in the process of developing an exchange that will be immensely beneficial for the industry. The platform will ensure to strengthen and promote innovative organized opportunities and solutions that can help newcomers and budding entrepreneurs to enter the sector and make the mark eventually contributing and strengthening India’s economy. Prathamesh feels that the industry needs retail involvement in order for India’s infrastructure growth and reduced borrowed debt from international lenders. He envisages that with the involvement of retailers the economic conditions will be even more strengthened in the long run.
To know more, visit: www.ppmunited.com or reach out to ppmprathamesh@gmail.com, business@ppmunited.comThe pages slugged ‘Brand Connect’ are equivalent to advertisements and are not written and produced by Forbes India journalists.

Tweets by @forbesindia
Chronic kidney disease: An overview
'But you're a woman': Iraqi furniture-maker carves up stereotypes